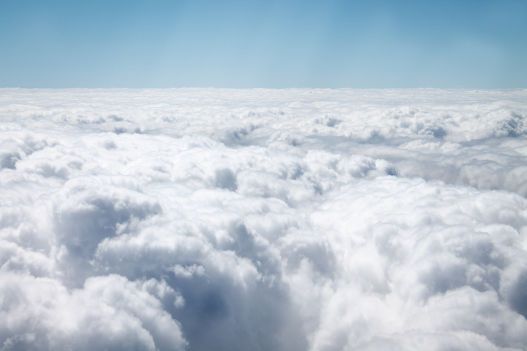 My first view of Amsterdam 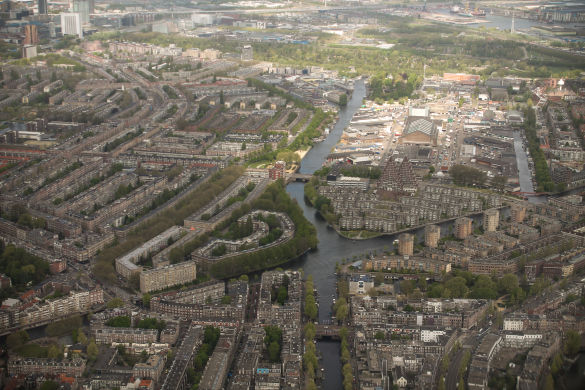 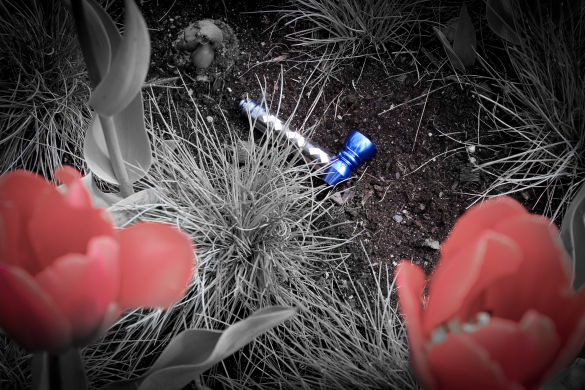 Don’t know how I almost missed that. Spot me! 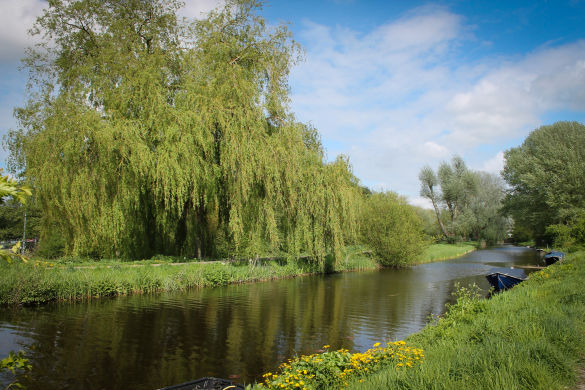 This is where I want to live 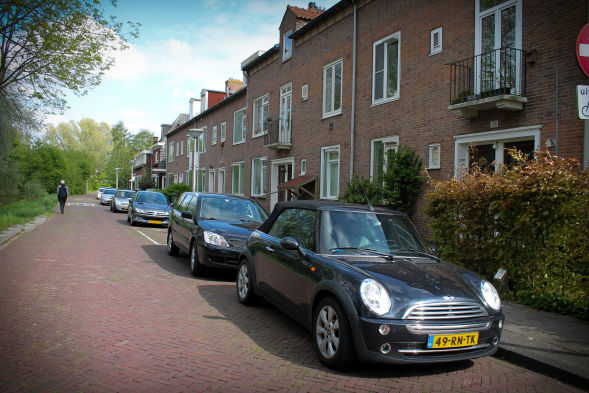 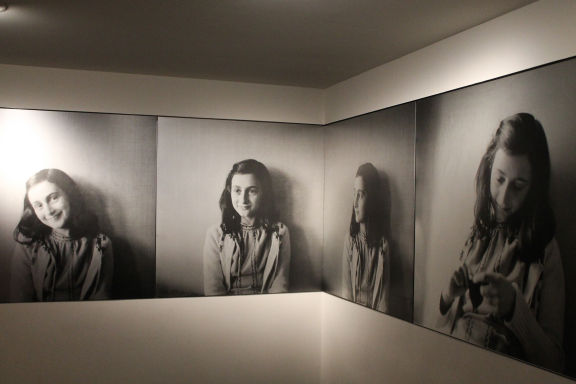 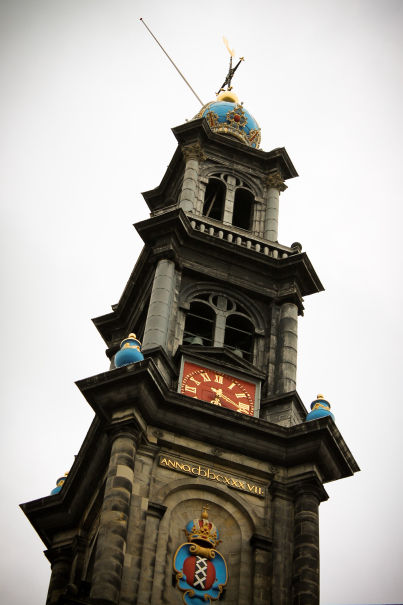 I miraculously made it to the airport on time despite the rain, the slippery roads, noisy traffic, and fiery flashes of lightning and thunder. Bangalore always pours down in agony when I leave the city. You see, I was going on a Euro trip for a month. My sister lives in Amsterdam. I was visiting her and then visiting Netherlands’s neighbours. I was mighty excited about Amsterdam. The idea of the city was grand in my head when my favourite band, Alter Bridge, released a DVD, Live in Amsterdam. Of course the greens and the browns beckon the adventurous Took side of me as well. I was looking forward to getting on a cycle and exploring the streets where history was made.

This post has the first few things that struck me as typical of Amsterdam.

As my mighty swan flew from Frankfurt, I couldn’t take my eyes off the view my brilliantly placed window seat had. Although there were layers and layers of snow clouds causing Bangalore roads-ish turbulence, I kept my shaky camera working incessantly. After these cleared (and it took a while), I got my first view of the grand city of Oranje. Well, not so orange, but the city completely won me over. My first thought was that I want to move here. There are canals all around the city which has been built on water. There are flowers, trees and tall handsome people everywhere. But very typically, the first thing I saw outside the airport, amidst a bunch of tulips was a pipe! Only after seeing this did I look up to see the most famous, most photographed landmark in Amsterdam, the 'Iamsterdam'.

My sister’s house, in Amstelveen, is two bus rides away from the airport. We made a quick halt at the Friday market to buy me a pair of leggings. The man who sold it to me said "paanch Euros" to me when I asked him how much and also said "shukriya"when I was leaving. Shame on me! An Amsterdammer knows more Hindi than I do. I said "dank u wel" in return. The walk to my sister’s house was picturesque. There was a canal on one side and uniformly designed houses with fancy cars on the other side. It was the most beautiful city I had ever seen. And the weather, at least when I arrived, was perfect.

Our first place of visit was The Anne Frank Huis. As the name suggests, it’s the place where Anne Frank and her family hid from the Nazis from 1942. For those of you who don’t know, Anne Frank was a young Jewish girl who was forced to go into hiding during the Jewish Holocaust. She maintained a diary where she wrote about ‘The Secret Annexe.’ The Anne Frank house is a museum of sorts. Although the two hour wait to enter the house was excruciatingly painful thanks to the bitter cold winds (unforeseen weather forecast), the house was totally worth it. We saw the room in which she lived, the posters she had stuck to add life to it, the attic she visited to catch a glimpse of the world outside, letters she had written to her grandmother, original pages of her notes and of course, her diary. It was a rather gloomy tour, albeit very insightful. We saw interviews with her classmates from school, who are probably over 80 now and a touching interview with her father. It was an emotional experience more than anything else. Photography was prohibited but I managed to get one picture before being told off. What was most eerie was we that we heard the same church bells that Anne heard from her room. The bells that told her the time everyday, rang every fifteen minutes and haunted me. I got a picture of the church.

That pretty much summed up my first day. We got back on bus 170 and reached a warm and welcoming home. After hot tomato soup and rave dose, I went into a deep much-needed slumber.