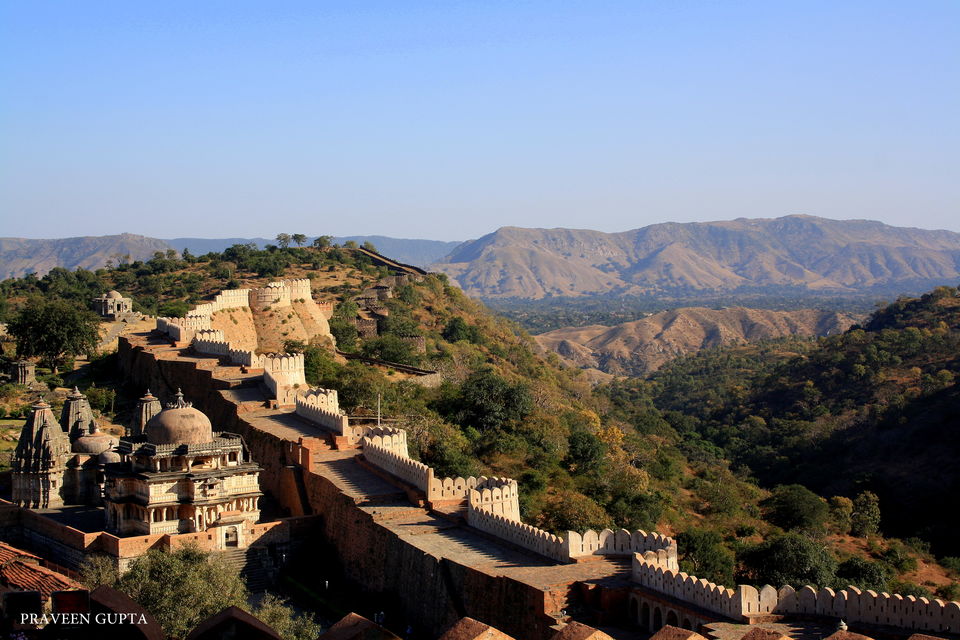 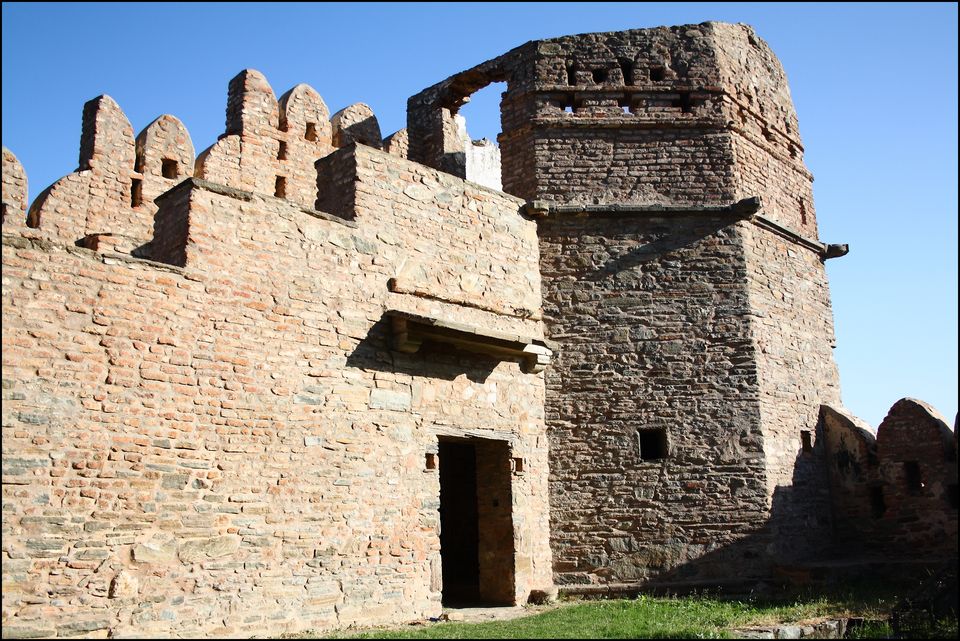 Perimeter of the fort with temples 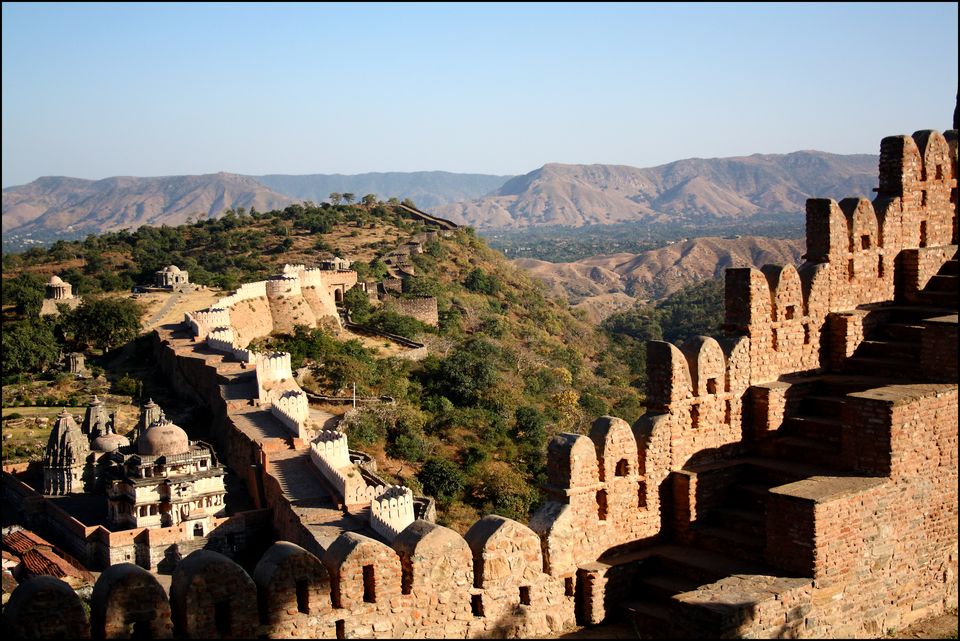 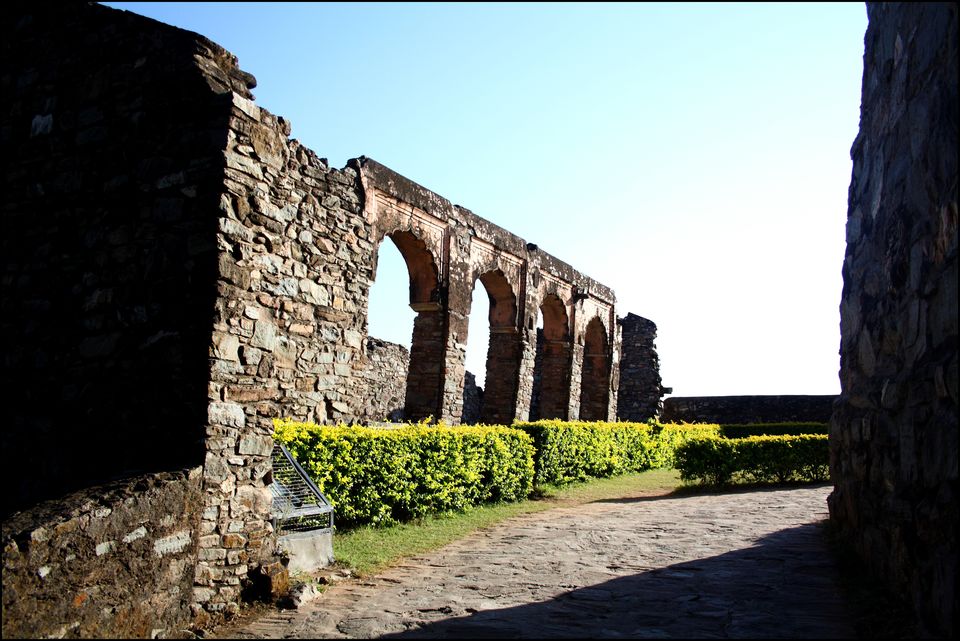 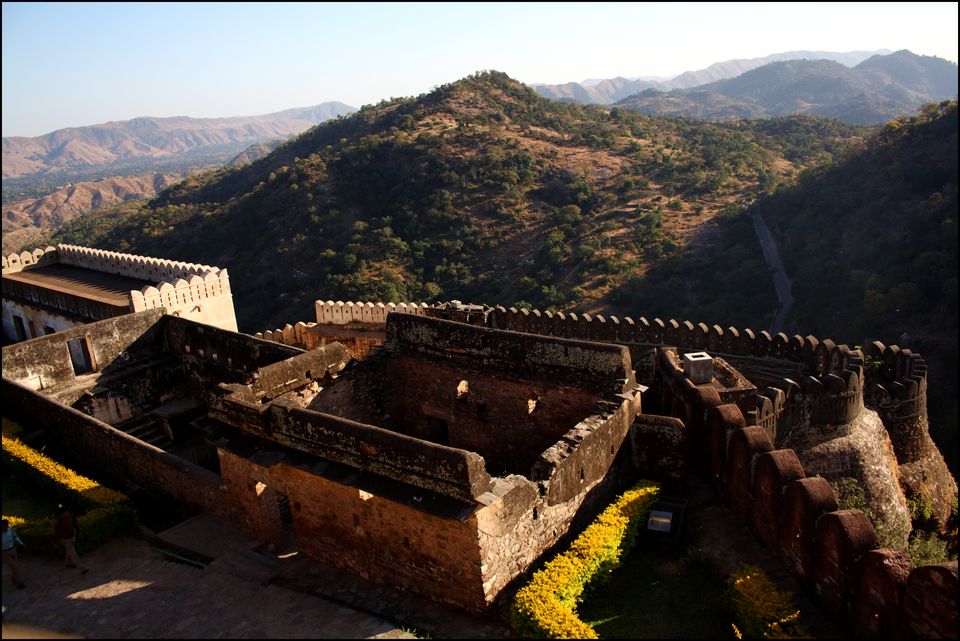 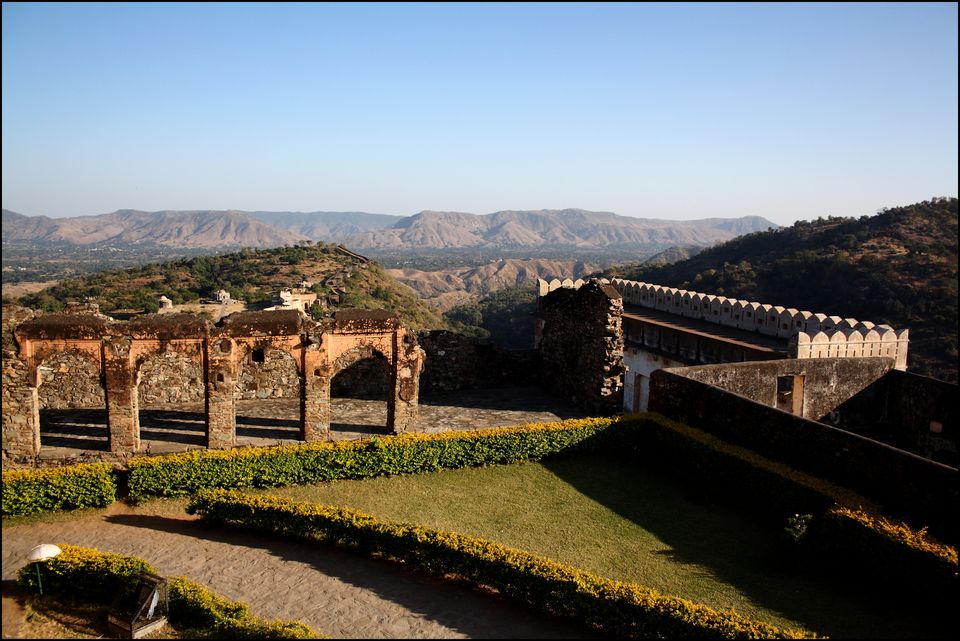 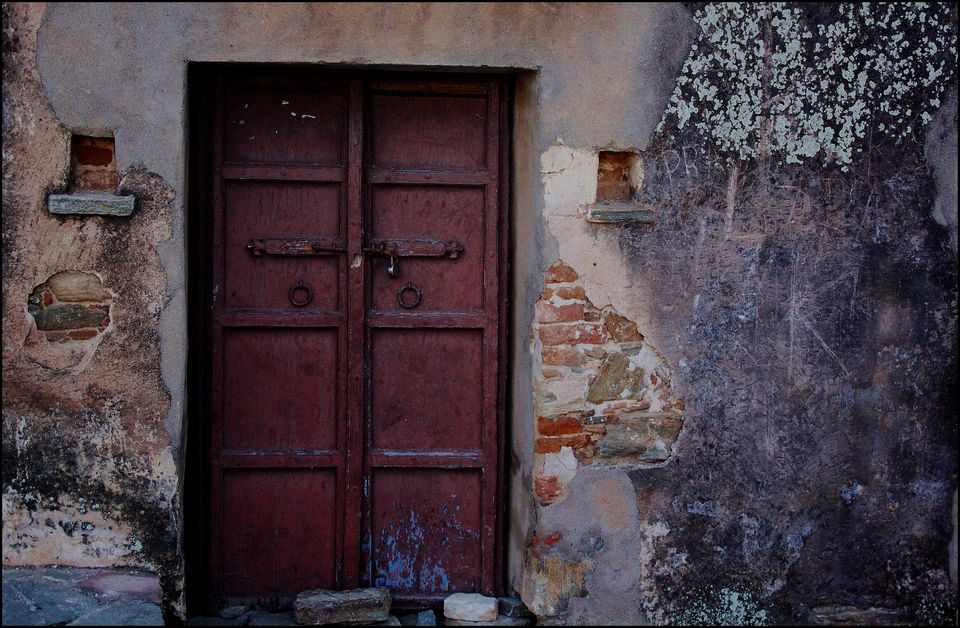 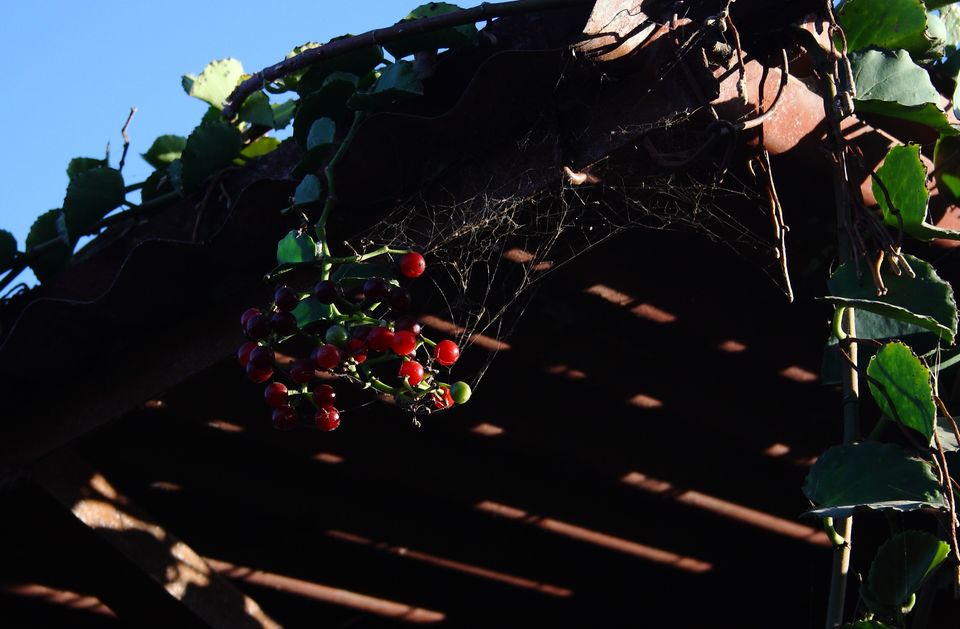 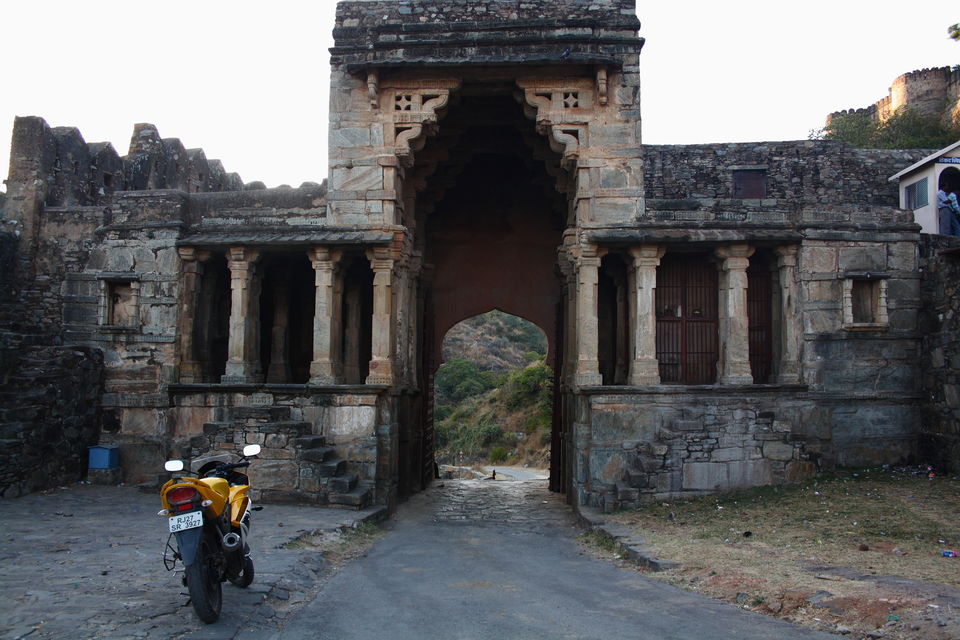 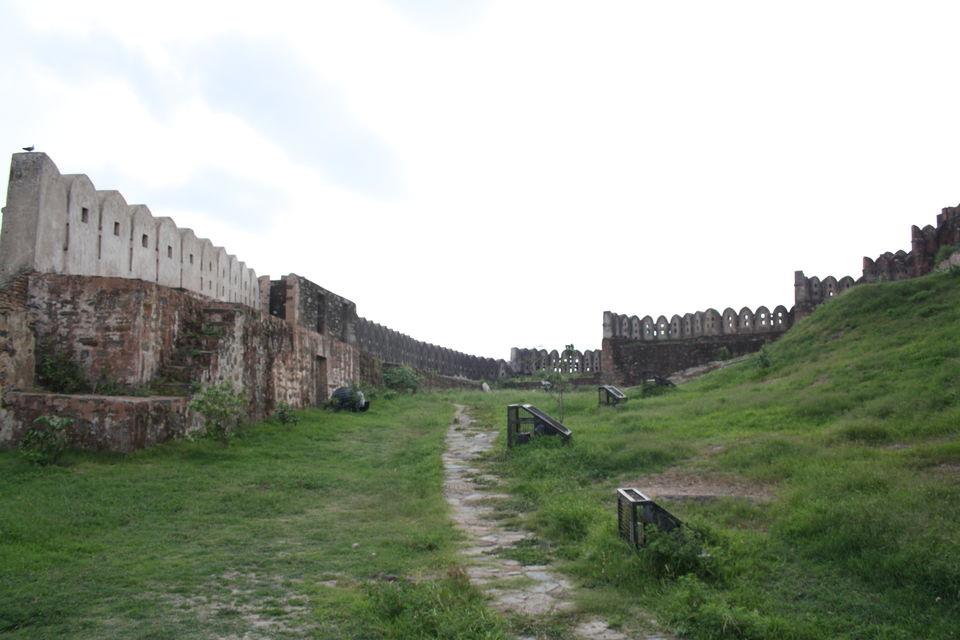 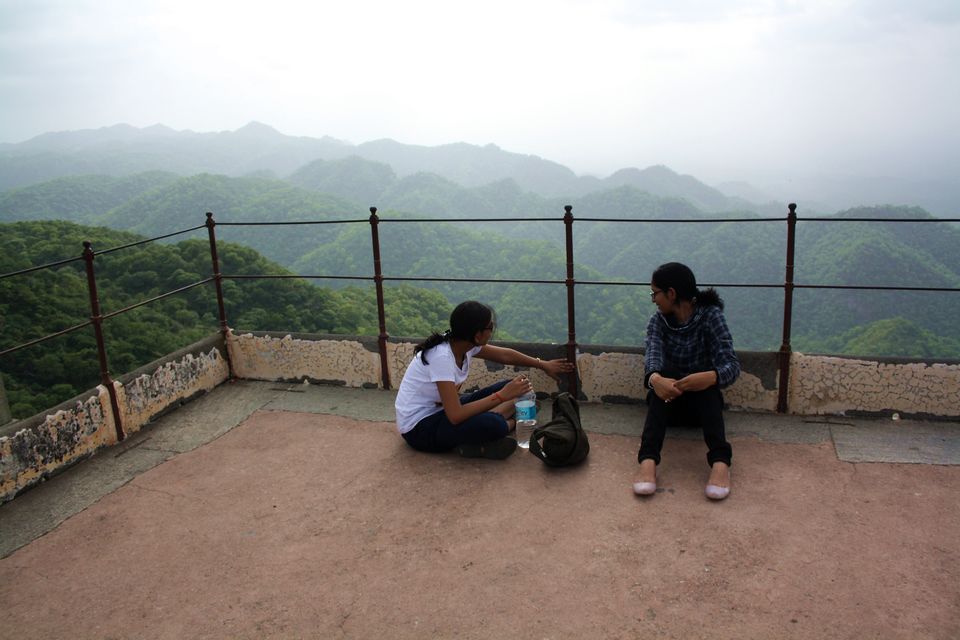 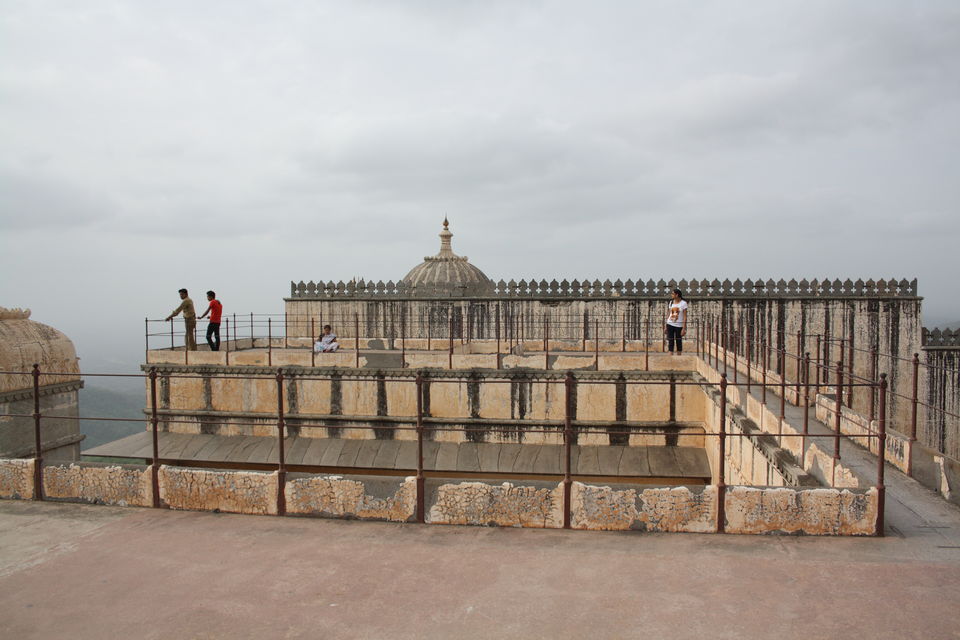 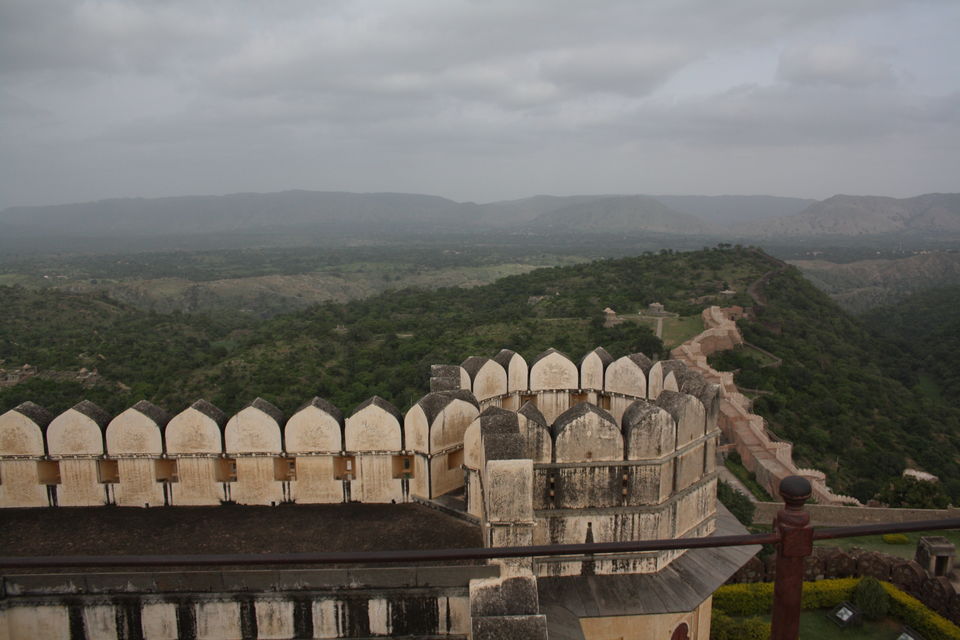 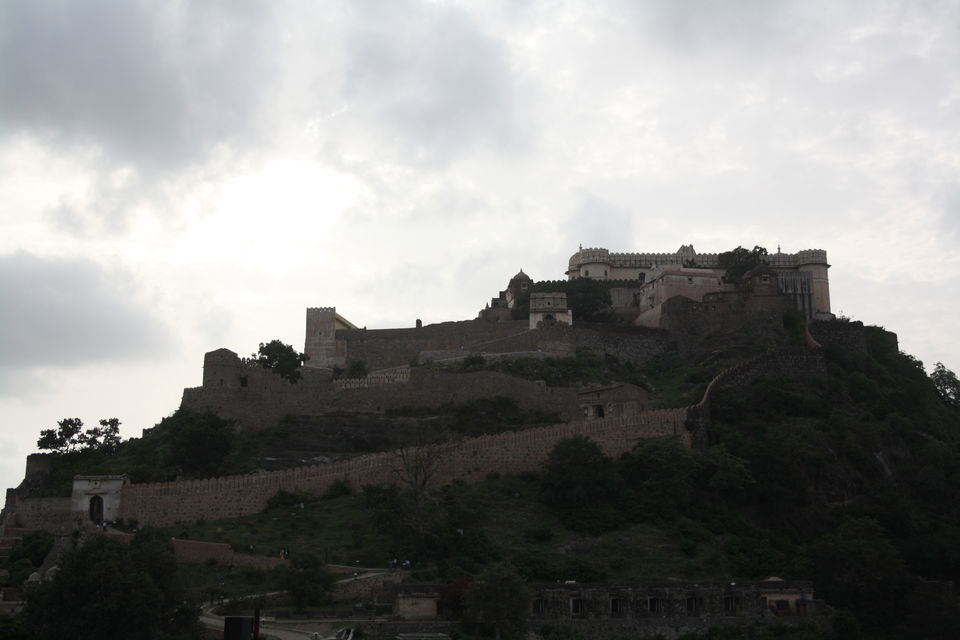 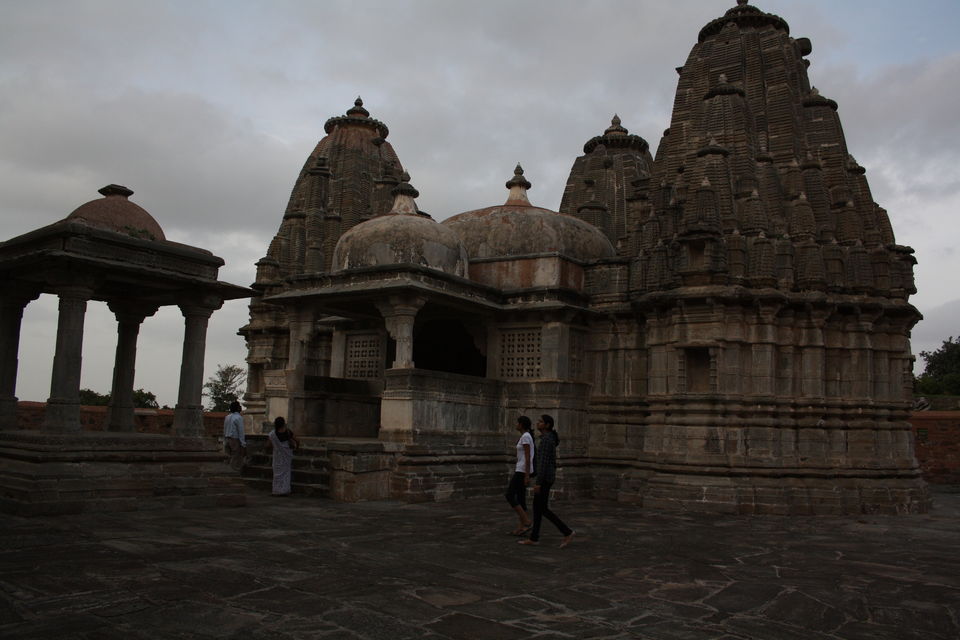 Kumbhalgarh is the birth place of Maharana Pratap. Kumbalgarh is situated 82 km northwest of Udaipur by road. It is the most important fort in Mewar after Chittaurgarh and also a world heritage site. Road is single lane via Nathdwara. The place can be reached via NH 76 till Gogunda and again single lane road. The great battle between Rana pratap and Akbar was fought at the Ground of Haldighati which is a place near Gogunda  The Kumbhalgarh fort has perimeter walls that extend 36 kilometers, it is the second longest wall in the world. The frontal walls are fifteen feet thick. Kumbhalgarh has seven fortified gateways. There are over 360 temples within the fort, 300 ancient Jain and the rest Hindu. From the palace top, it is possible to see kilometers into the Aravalli Range. The sand dunes of the Thar desert can also be seen from the fort walls.

I have been to this place three times, in different months of the year and i find it the most scenic fort in Rajasthan, located at a place which is not visible from far but from fort you can see everything. That was the purpose why Rana pratap' s birth took place in fort, even mughals could not find the exact location from distance. Visit in monsoon, and you will be in awe. I have traveled on a bike once and second time in car with family and it was equally fun both the times.