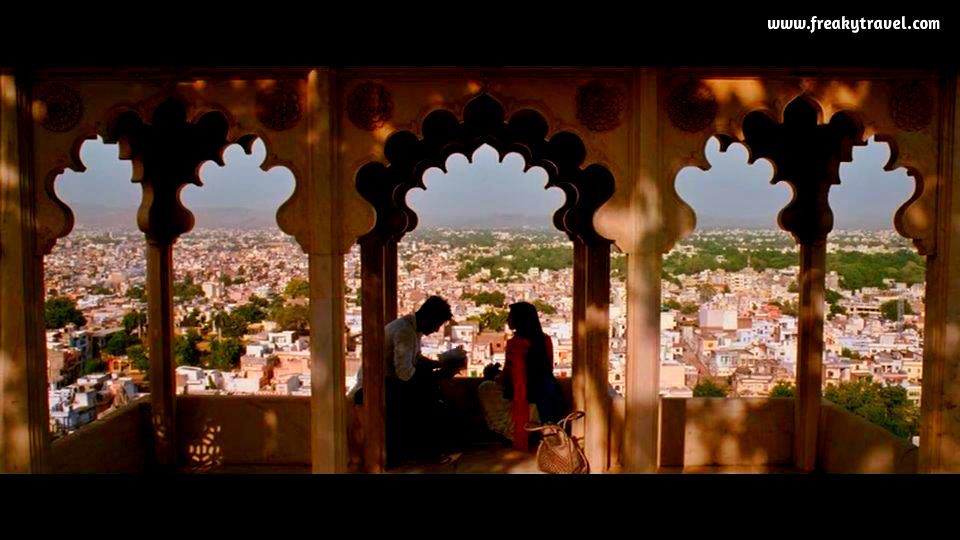 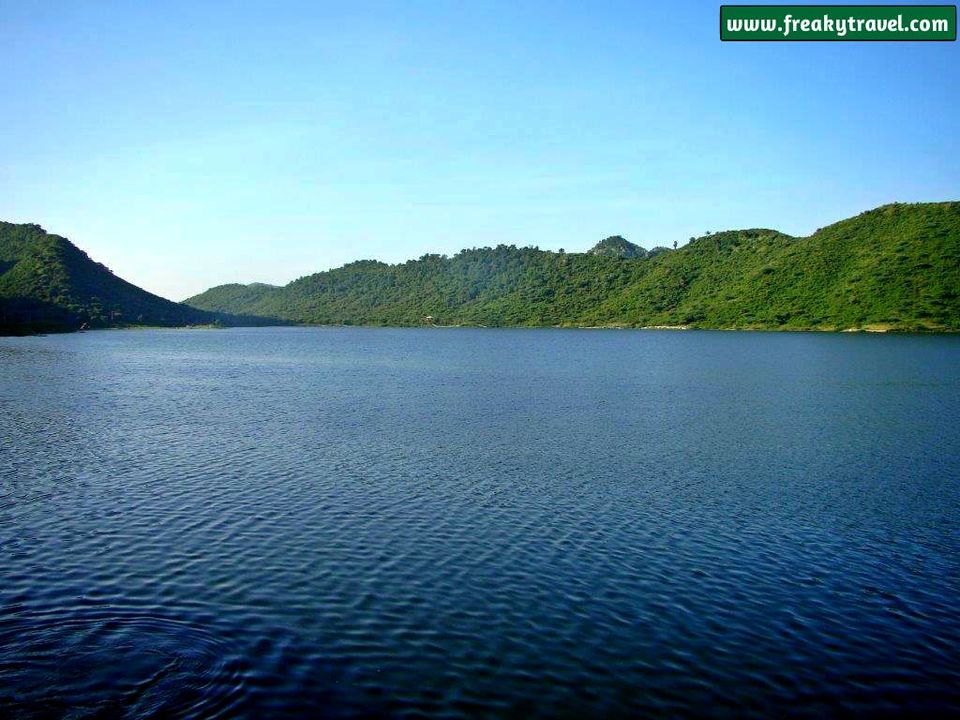 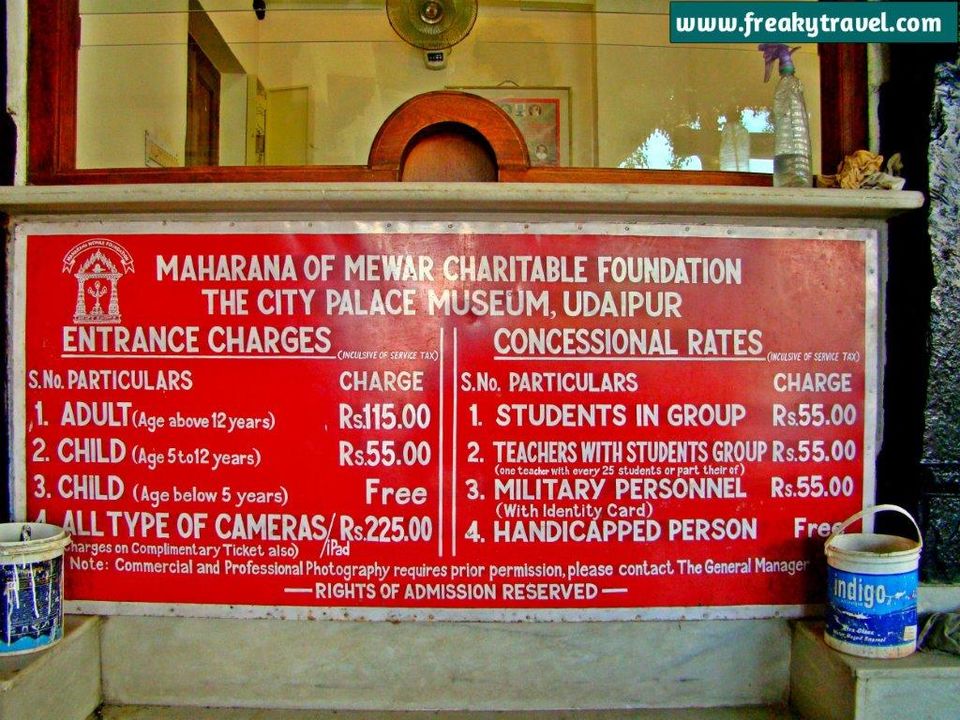 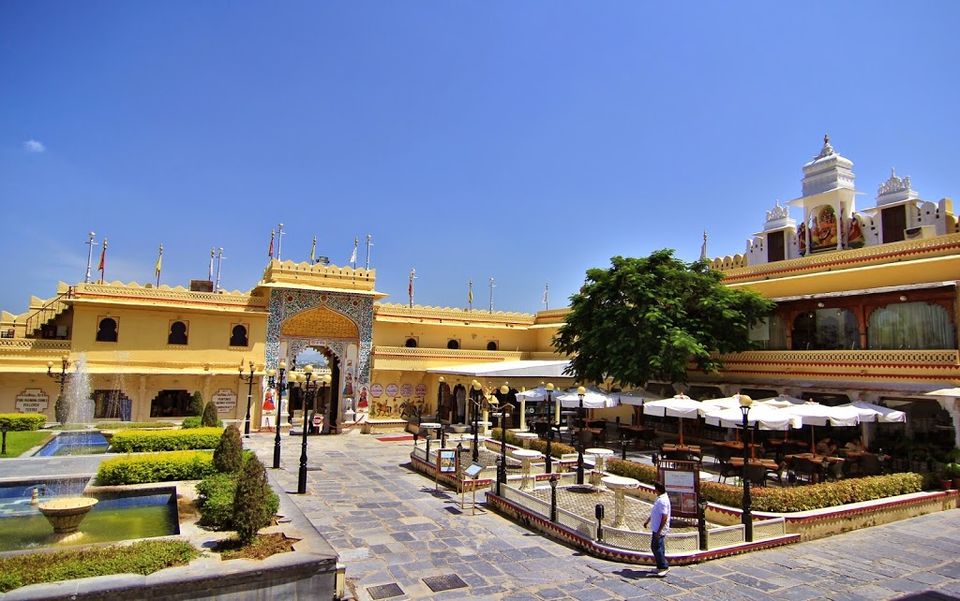 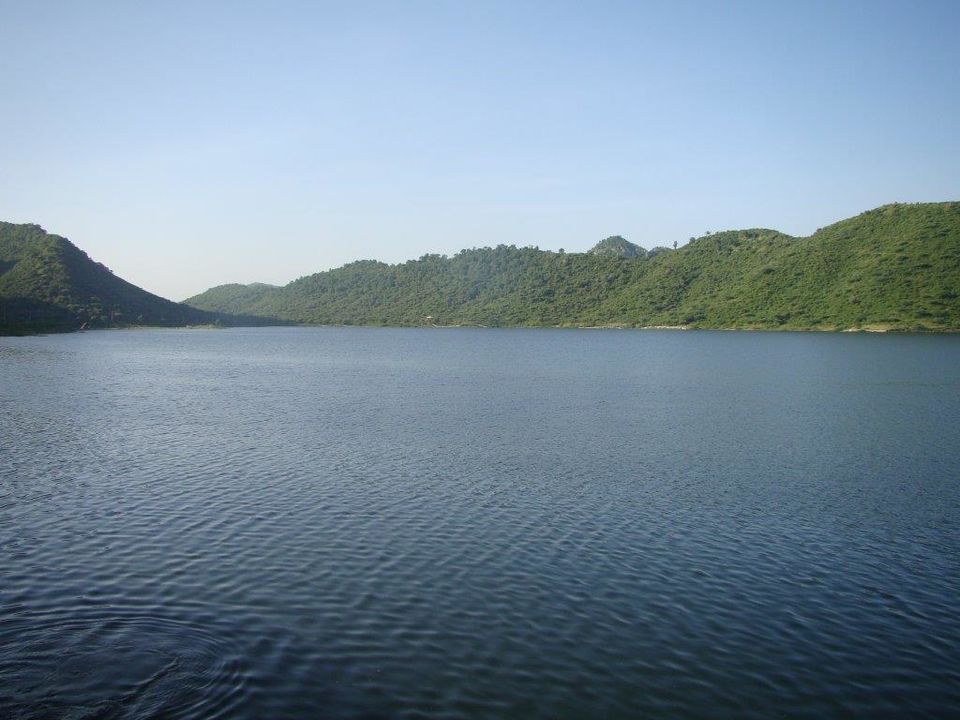 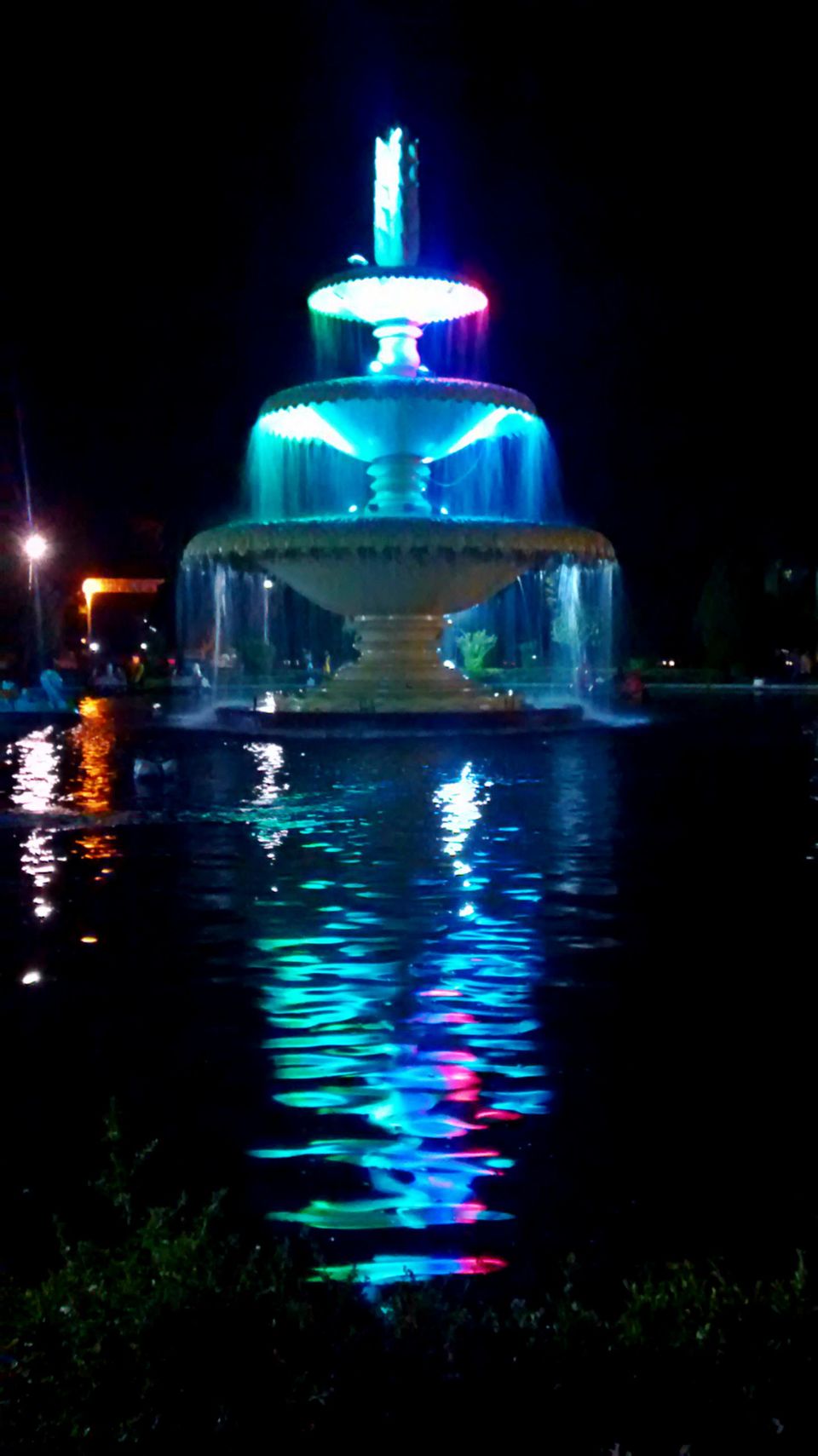 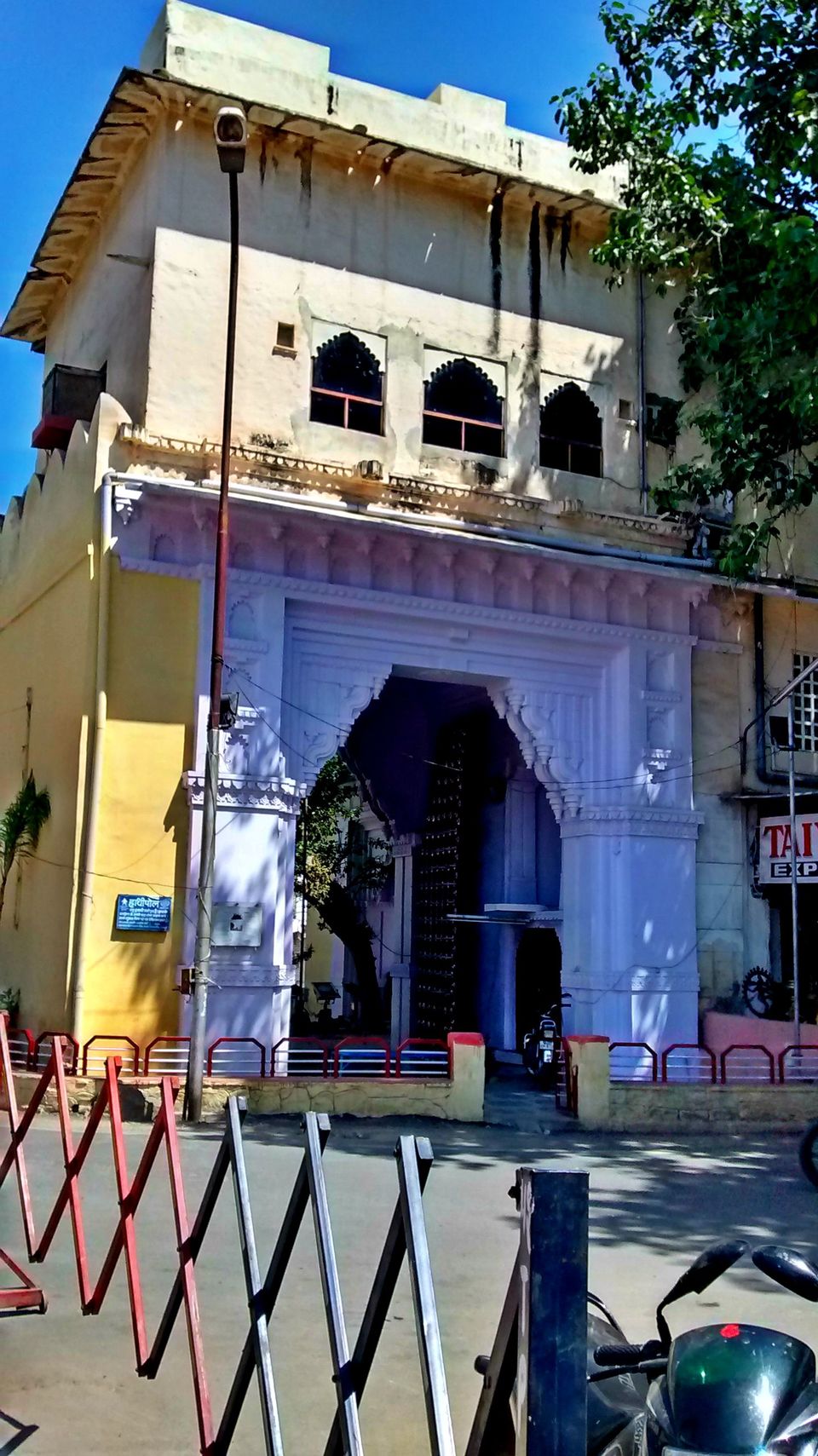 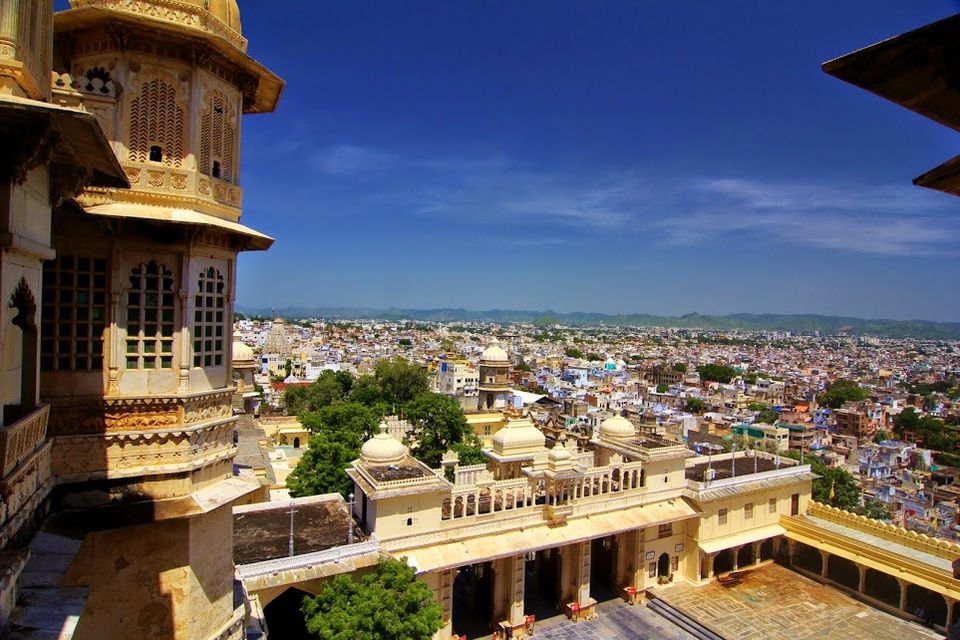 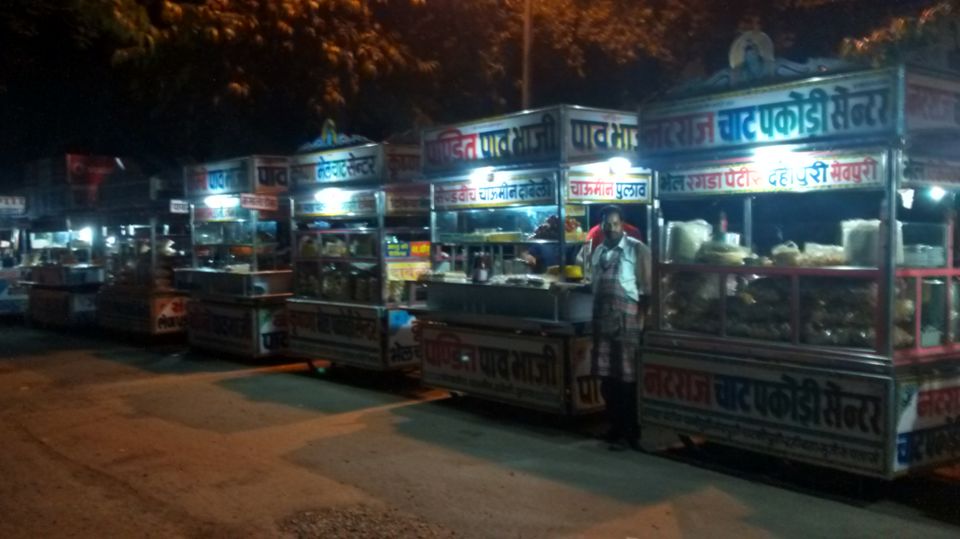 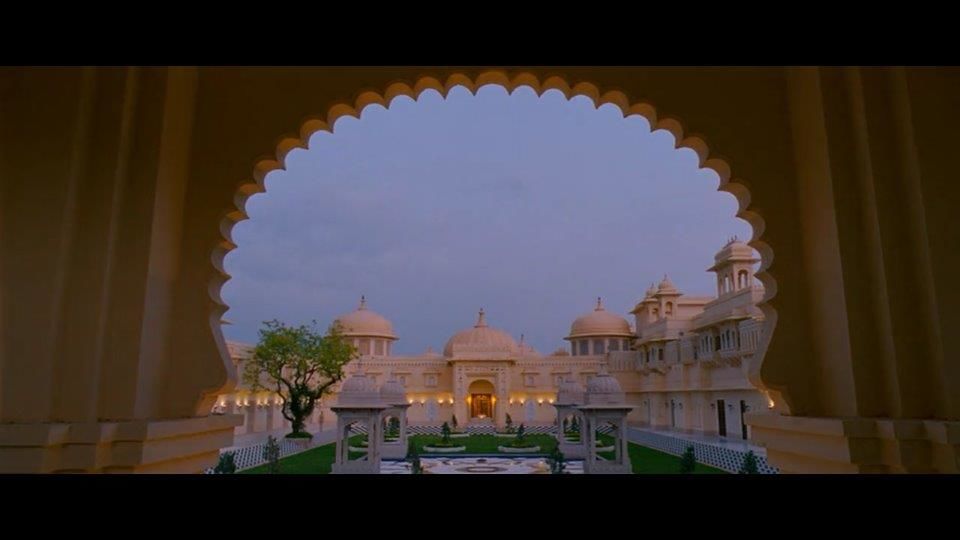 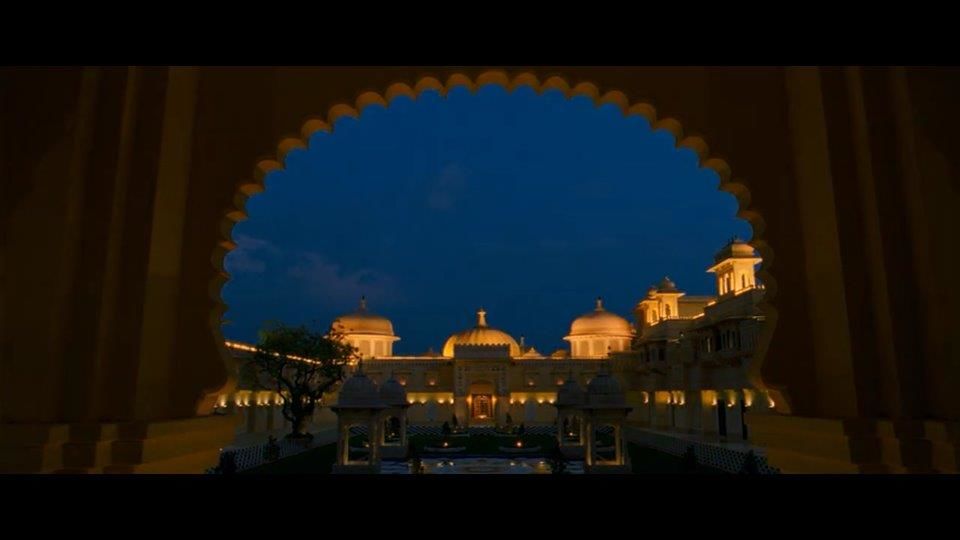 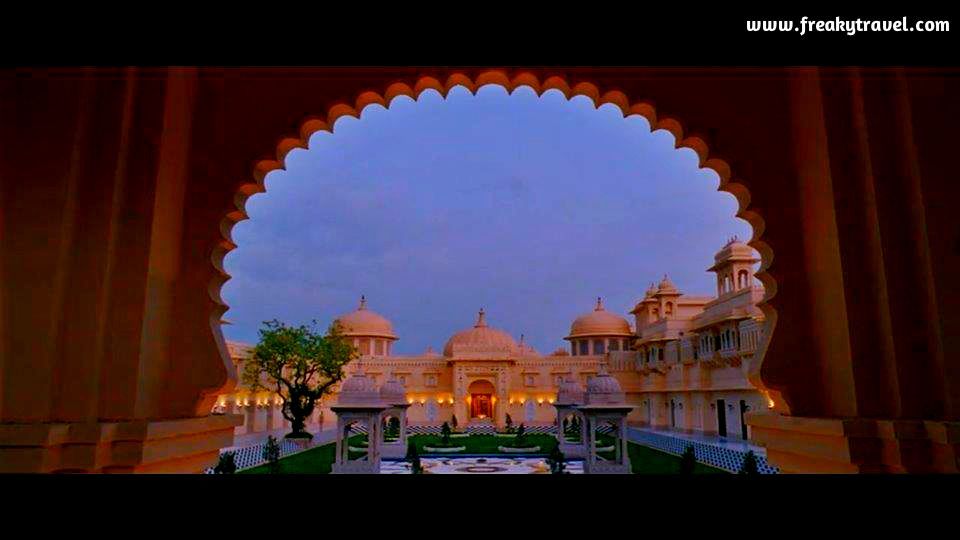 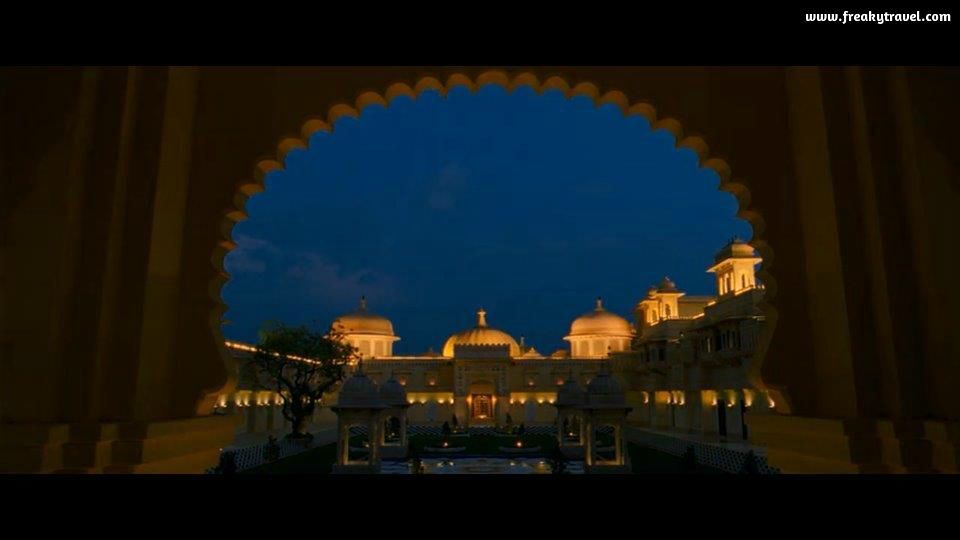 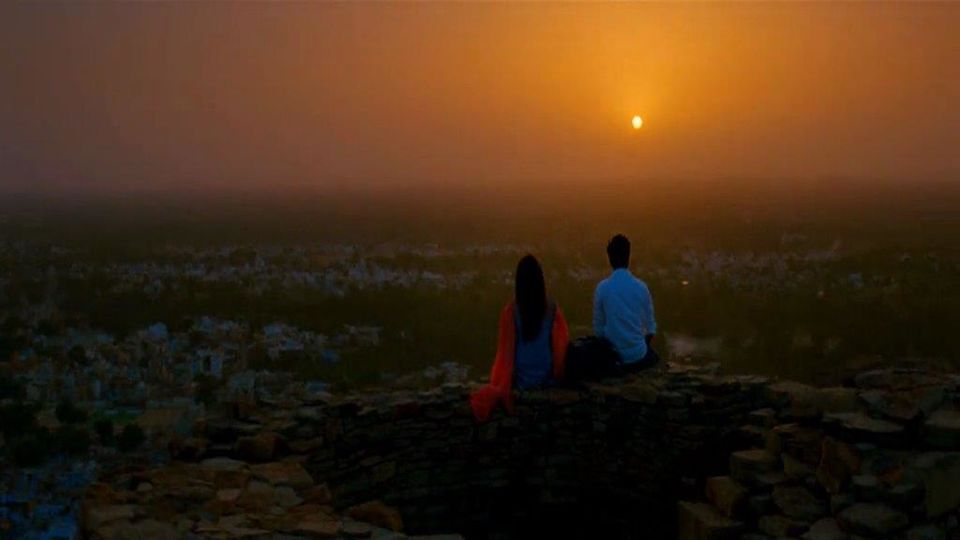 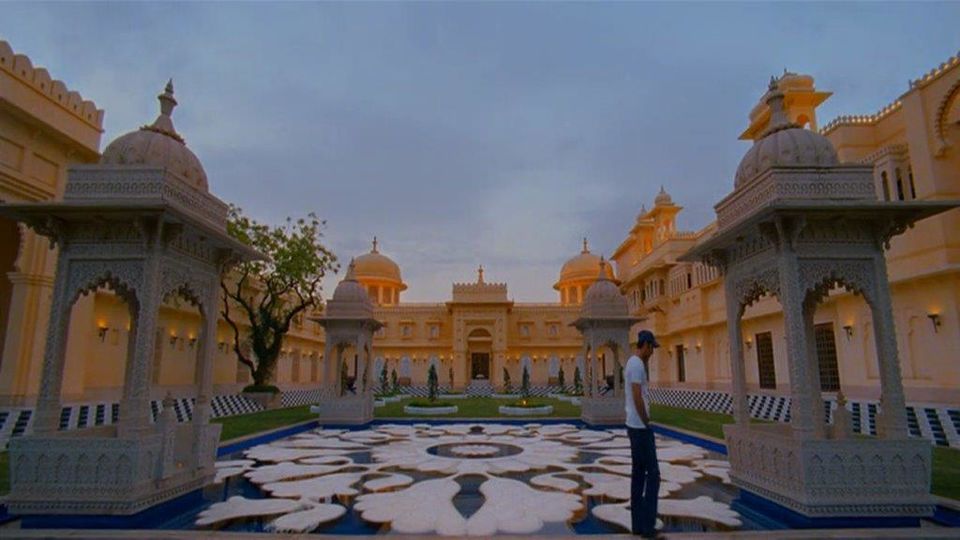 Udaipur- The City of Dawn. As the sun rises across the azure lakes, the city awakens to a vision drenched in romance. Its sights and sounds are pure inspiration for poets, painters and writers. Udaipur is the historic capital of the kingdom of Mewar. The Sisodia clan of Rajput’s ruled the Mewar and its capital was shifted from Chittorgarh to Udaipur.

It was founded by Maharana Udai Singh in 1559. Aside from its history, culture and scenic location the city holds many beautiful lakes and castles. It delivers many different names: Lake City, City of lakes and many people often visited it “Venice of the East”. Lake Pichola, Fateh Sagar Lake, Udai Sagar are some of the beautiful lakes in the metropolis.

Maharana Udai Singh, while out hunting saw a holy man meditating on a mound looking out over the Lake Pichola. He advised the Maharana to build his palace on that point. The Maharana did as he was told and gave the world, a city we now recognize as “Udaipur”. Over the Lake Pichola stands the magnificent City Palace- a wonder in granite and marble.

HotelsMap
City Palace is the gem in the peak of the Palaces of Rajasthan. Here you will come to know how Royals the Mewar were. And really you will get a feel for their culture. A majestic architectural marvel tower over the Lake Pichola on a mound surrounded by crenellated walls. The construction of the City palace started in 1559 then the construction was continued by various maharajas over four and a half centuries. In 1969, the palace was opened to the Public as the City Palace museum. Being the largest part of the Udaipur City Palace Complex, stretches 33 meters high, 333 meters long and 90 meters wide. It’s a must visit.

HotelsMap
It is also a must do if you are in Udaipur. You have to take an additional ticket from the City Palace for the boat Ride. It will be a one hour ride with 15-20 mins halt at Jagmandir Island Palace.

HotelsMap
According to me, it’s the life blood of Udaipur. After watching this I felt that the city don’t even need the Beach. The almost incredible fact about it is – It’s an artificial, a man-made lake and built in a much planned way. It is embellished by three small Islands which can be reached by taking a boat ride in the lake. It takes in a Nehru park, a boat shaped restaurant and a small zoological garden for kids. The island is the famous picnic spot of Udaipur dwellers. Also round the lake you will find the awesome street food to consume. It’s a must Visit if you are in Udaipur.

HotelsMap
No words for this amazing Villa situated in the heart of Udaipur. This is actually a palace turned hotel. It holds the record from last 5 years in the world’s top 10 hotels. Amazing décor, hospitality, etc… Now it has become a prime location for destination marriage and shooting of Bollywood films. Udaipur has always been a prime location for Shooting of Bollywood films. If you are really a spoilt brat then this is the place where you should stay if anytime you landed in Udaipur.

HotelsMap
It’s an awesome place for nature lovers. The views are amazing. It is approximately 12 kms from Udaipur. It was built by Maharana Raj Singh in 1684 AD. It is located in the Badi Village so that is why the name “Badi Lake”. The total cost to build this lake was 6lakh rupees at that time. It covers a 155sq km and an embankment 180m long and 18m wide which is graced by three artistic Chhatris (kiosks).

HotelsMap
It’s a must visit if you are in Udaipur. It’s basically famous for its street food. Only local people come to this place for food. I haven’t seen any tourist because no tourist knows about it. Some local students told us to visit this place. And believe me guys, it’s really cheap and good quality food you will get.