Travelling alone from Pink City to City of Lakes

From Wanderlust to Sanderlust... Journey was 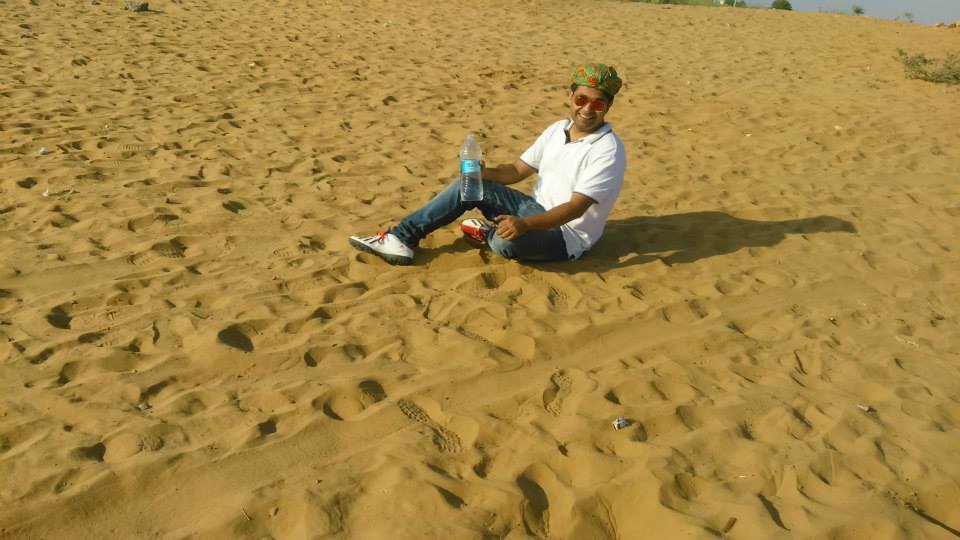 Amidst the gorgeous nature 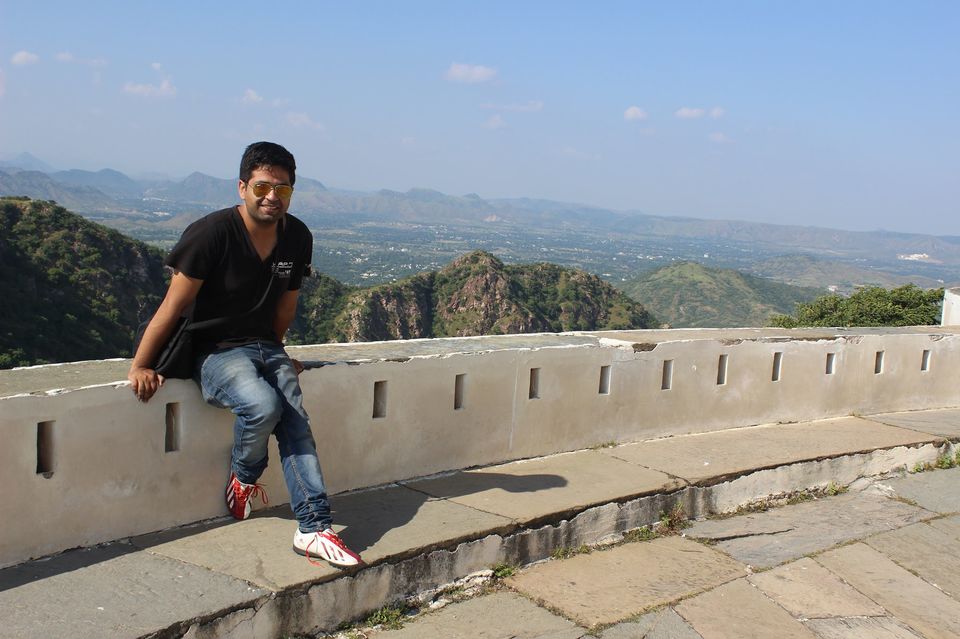 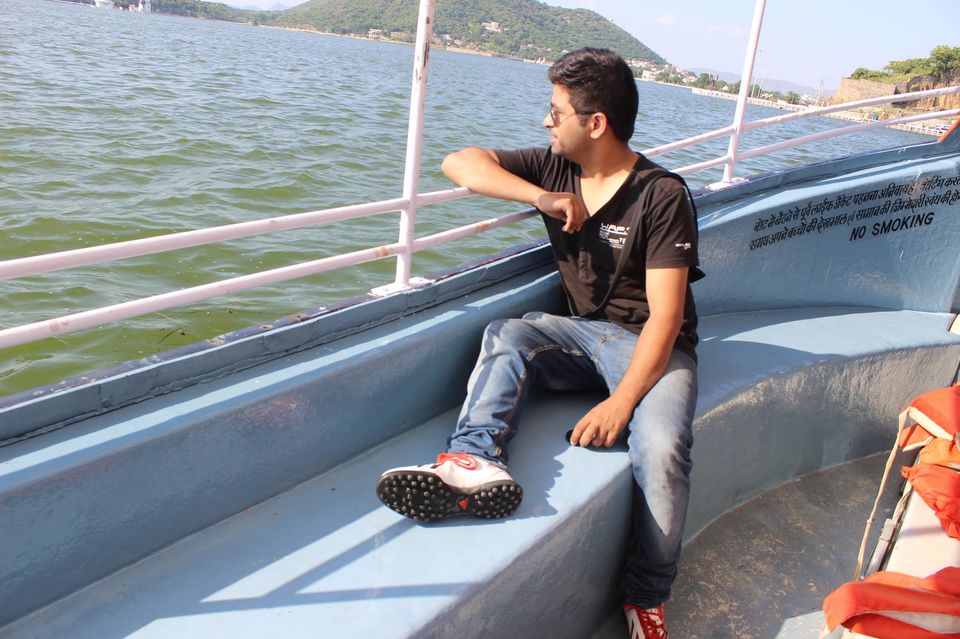 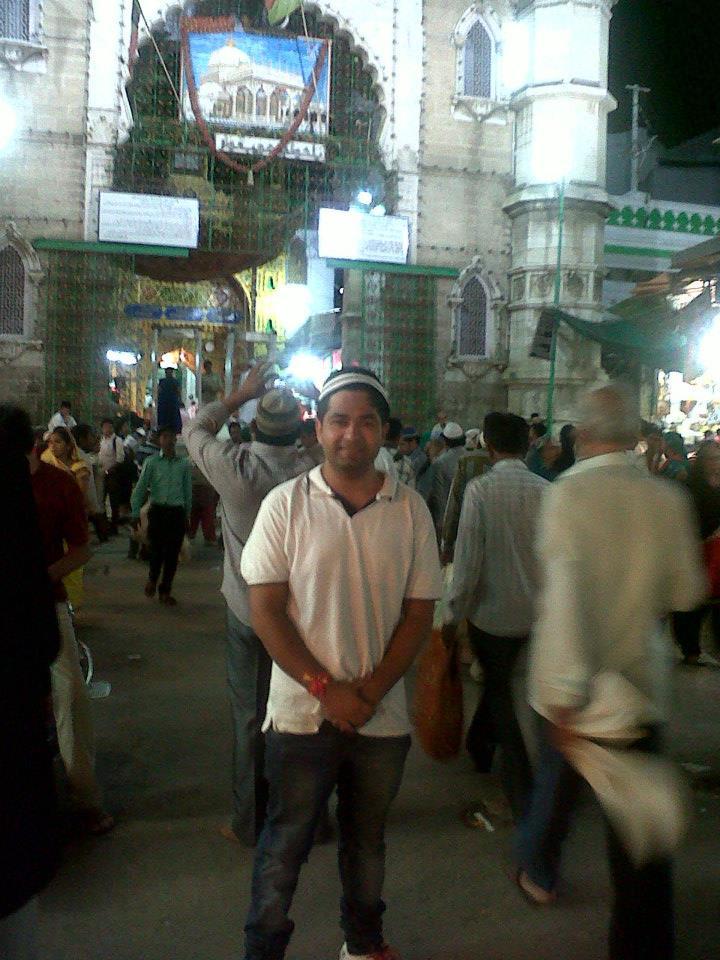 While shopping in Blue at Pink Bazaar, jaipur 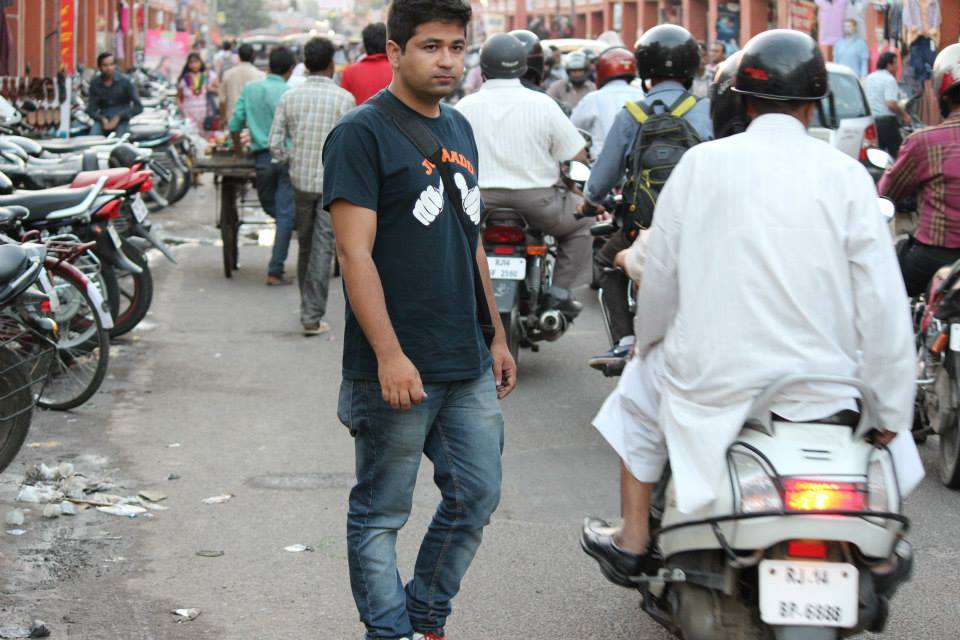 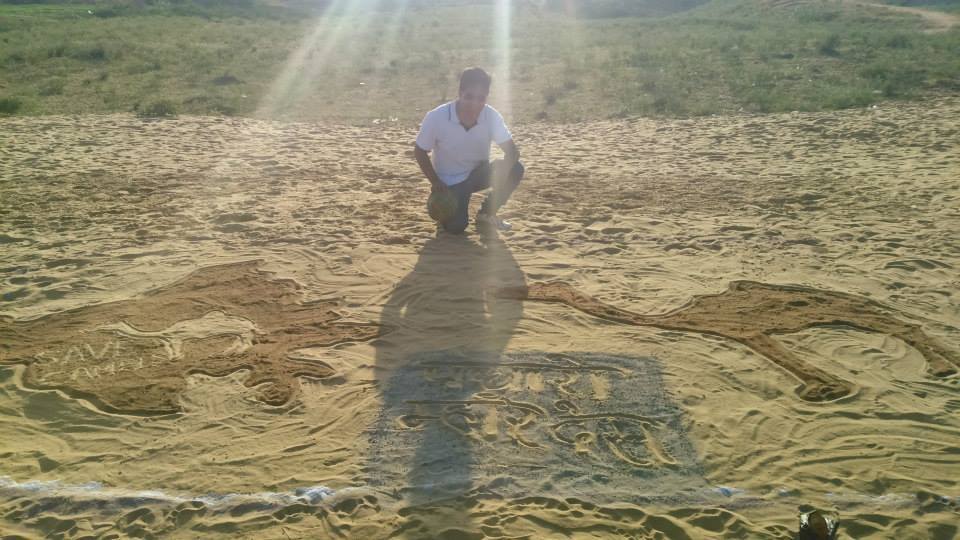 One of the lakes from the City of Lakes Udaip 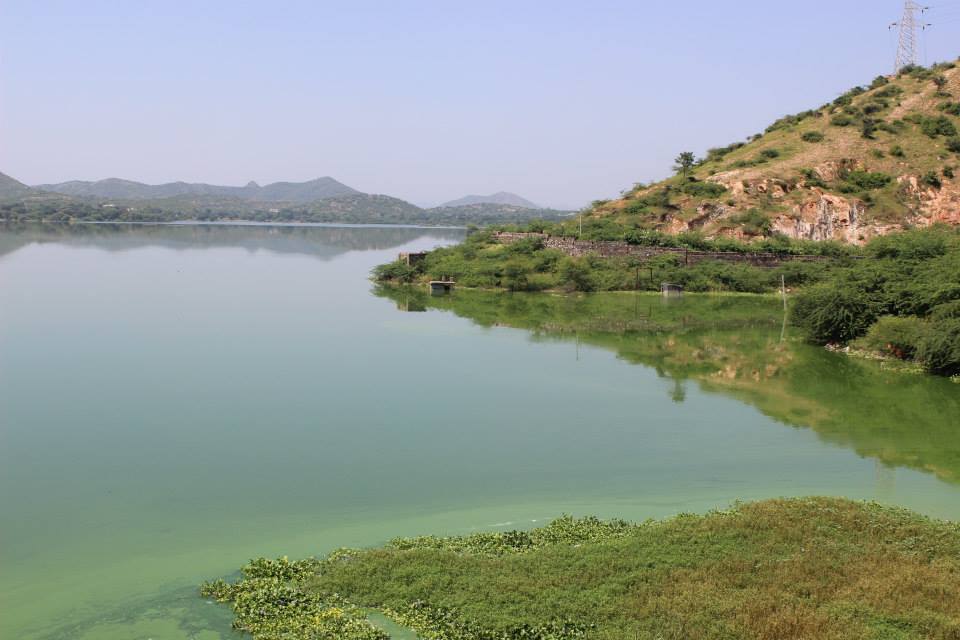 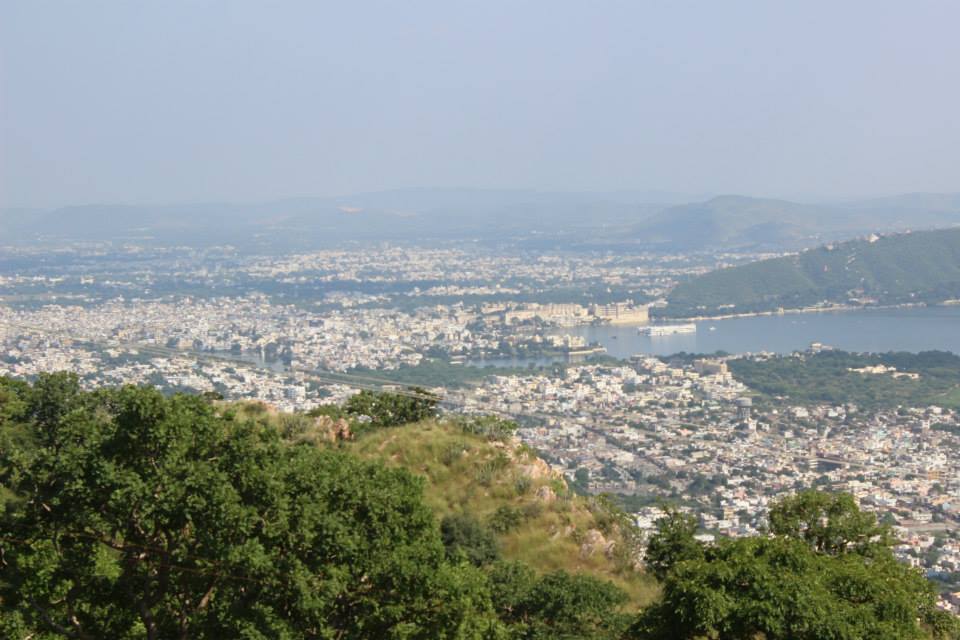 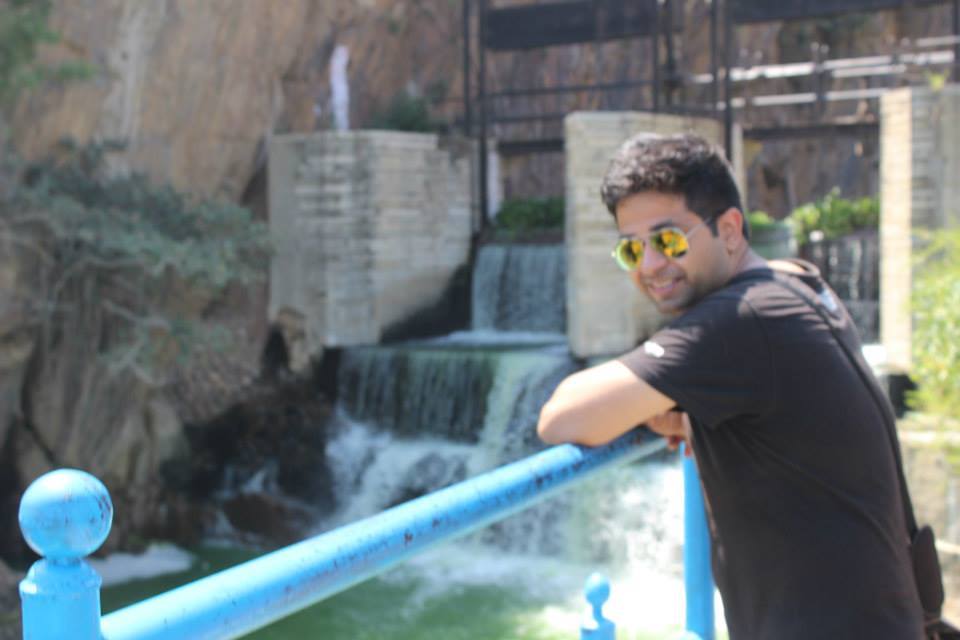 As soon as I stepped in the state of colorful culture Rajasthan, I was delighted to witness that I am travelling between the Mountains on one side and plains on the another side. Amazing carvings on buildings are definitely a sight not to be missed. My journey began from Jaipur (also known as Pink City), Oh yes! like its name, you will get to see pink buildings, monuments, even market and definitely few (actually very few people) in Rajasthani apparels, as you might have seen in Movies or Wallpapers. While walking on the Tonk Road of Jaipur, I was looking for something really scrumptious so that I can carry on with my day with zeal and I found Rajasthani famous food "Dal Bhati Churma" and must say it was Indeed special and different. The way they serve, is wow. From auto fares starting from Rs. 60 to Rs. 100, I visited Hawa Mahal, Jal Mahal and World Trade Park and was amazed with the fine creations of the city. Where got to see some young crowd at World Trade Park, witnessed mix of religion, age and languages at Hawa Mahal and Jal Mahal. As the sun rises the next day, I headed towards Pushkar and had a camel ride for almost 1 hour, toured to some Desert area of the city and actually got to see real rajasthan there. From "Khama Ghani" (the way they wish you) they took me to the fine part of Rajasthan, where few children were playing "Udd Ja Kaale Kauwa" from their Iktara instrumental to Garden of Roses to  the places where shoot of Bollywood famous movie Karan Arjun was held. Then not the forget the only Lord Bhrama temple which is located at Pushkar is another destination for peace. On my return journey to Jaipur, I stopped at Ajmer and visited Ajmer Shareef, which was indeed a unique experience, wearing the muslim cap and exploring the muslim culture was new for me. After giving a break to the day at Jaipur, next morning I travelled to Udaipur via local bus to know the culture at local level. Language, Dressing and other things and I found the language is not softly spoken, infact it may sound rude as well and yes! they are little less helpful. Thanks to the GPS service, I reached the right place at right time. After 7 hours of Bus Journey, I reached Udaipur the city of lakes and was overwhelmed with the mixture of Gujrati and Rajasthani at one place. Had an amazing dinner at Annapoorna and must say people at Udaipur are fun loving and very friendly. Out of 5 lakes, I visited 3 lakes Udai Sagar, Fateh Sagar and Pichola Lake along with Sajjangarh Fort and City Palace Fort. The amazing breeze, picturesque mountains, amazing carvings and wonderfully made city. With Udaipur my journey came to an end, and left me with some really amazing memories.