10 Reasons Why You Should Visit Amsterdam This Summer 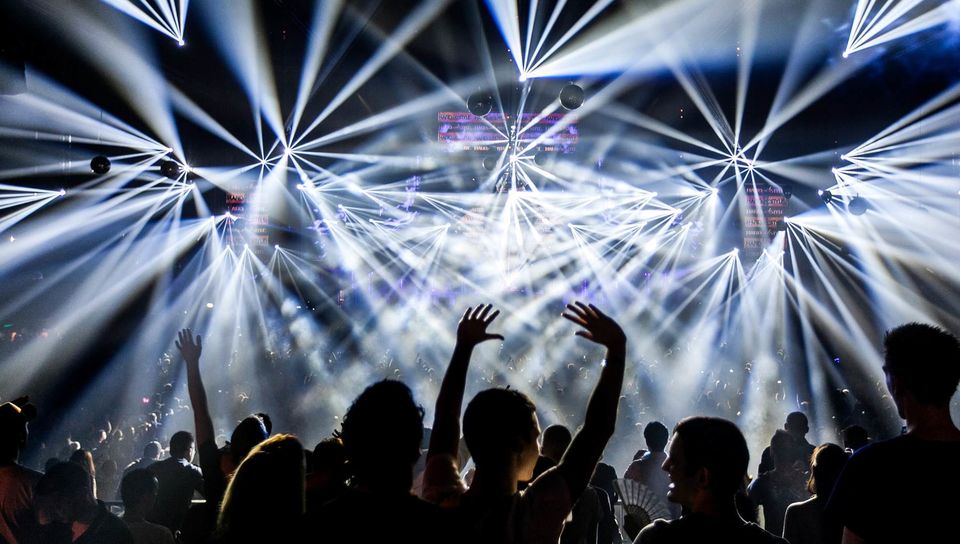 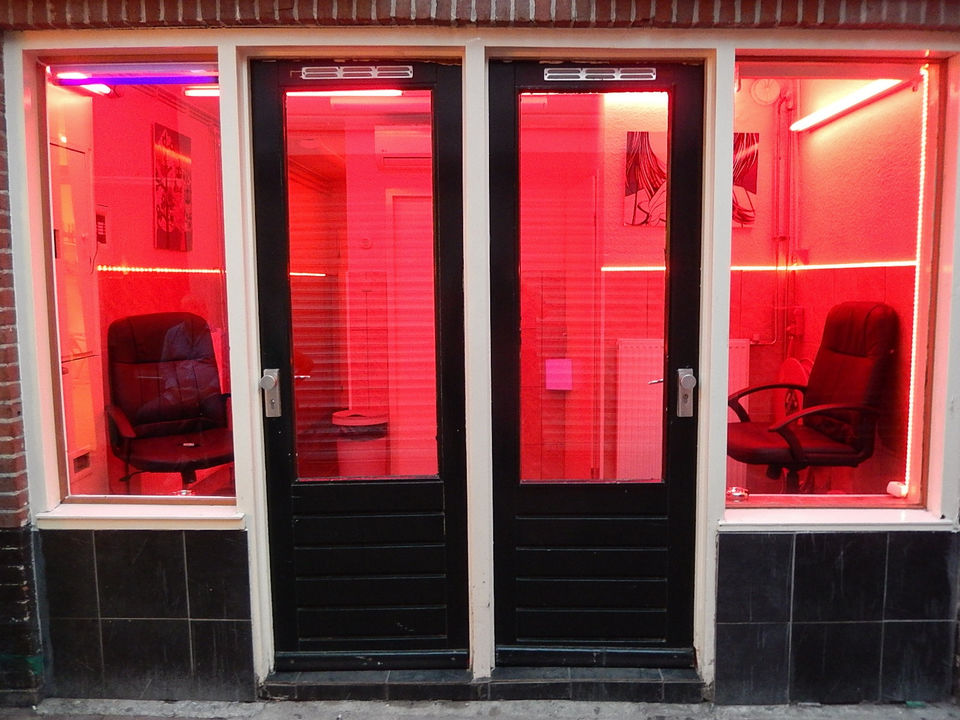 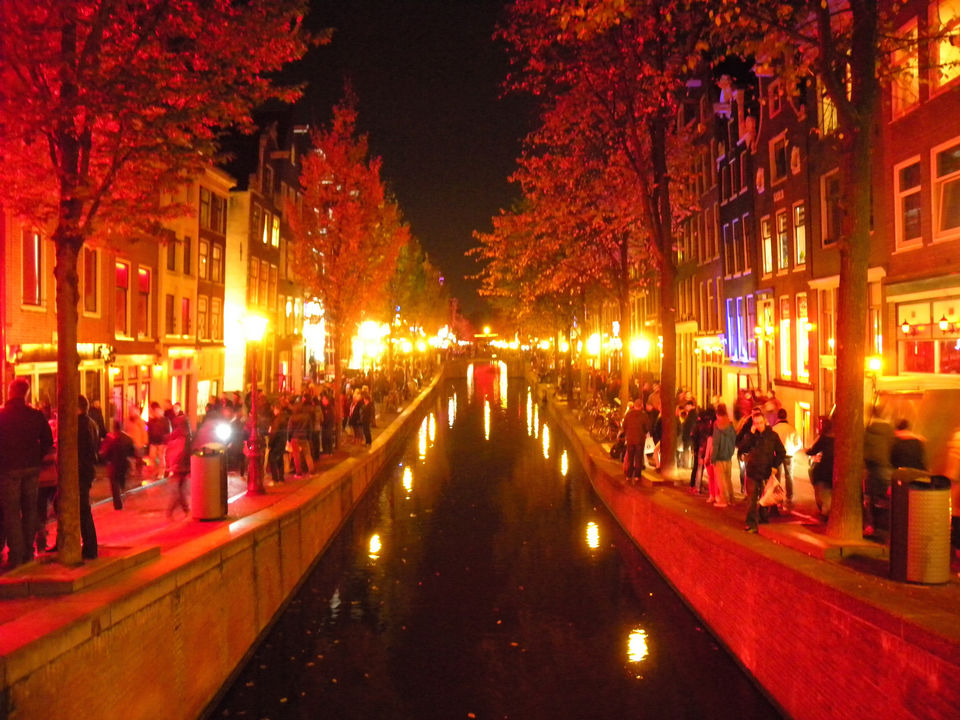 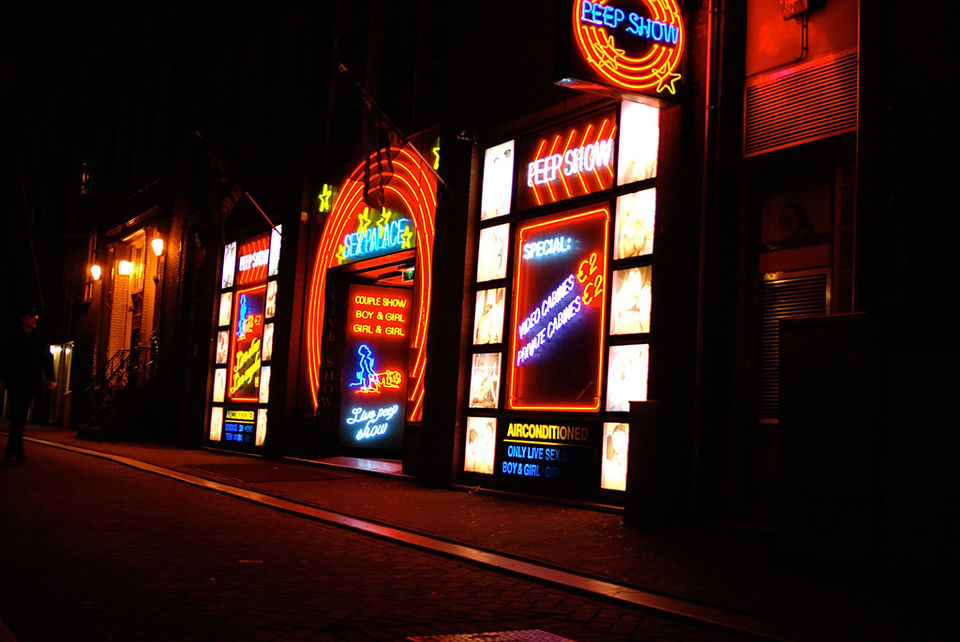 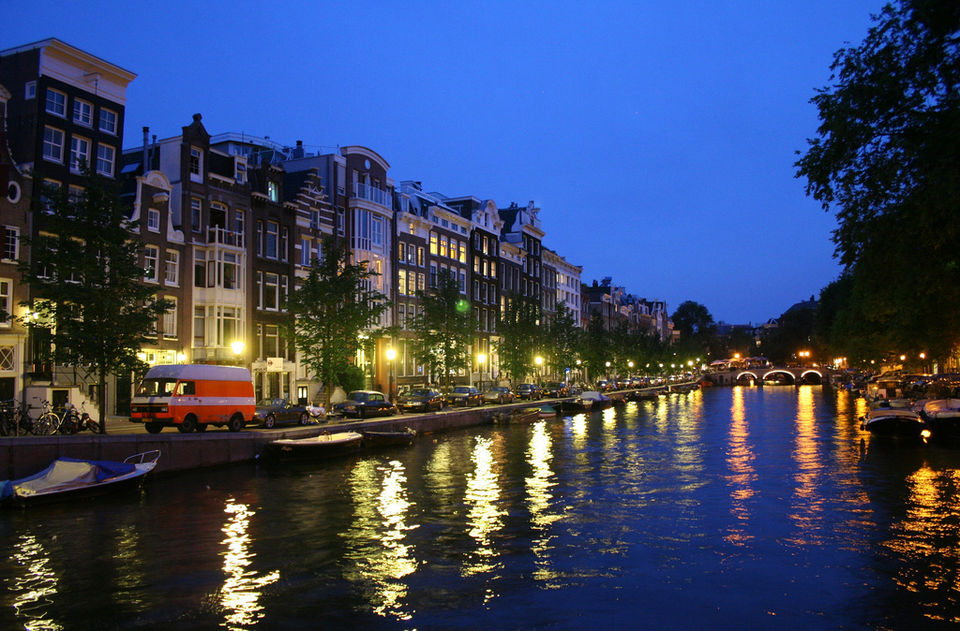 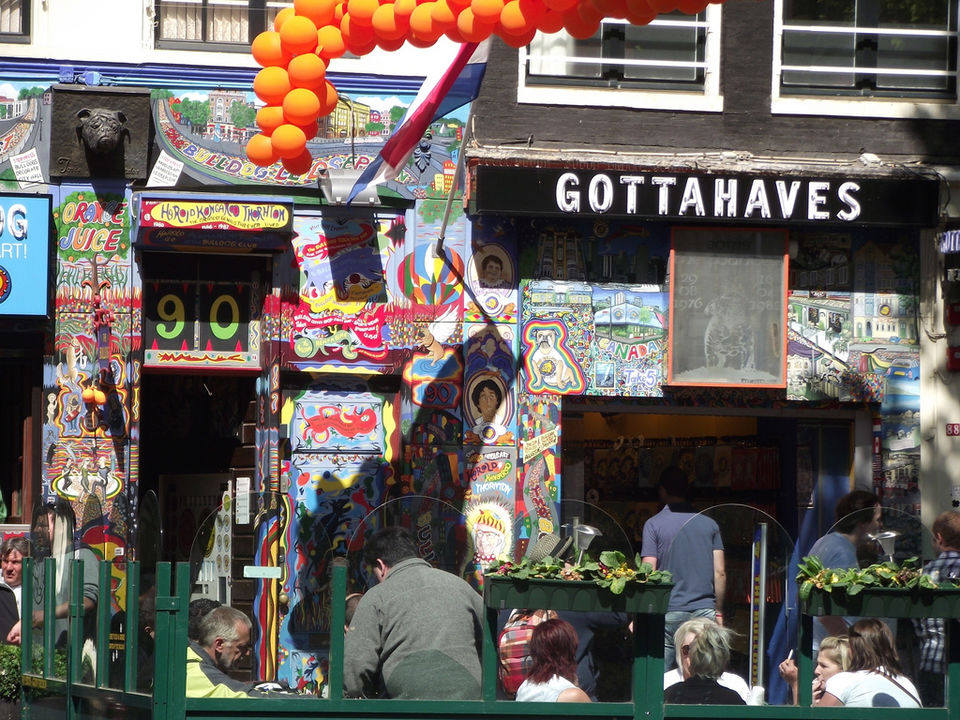 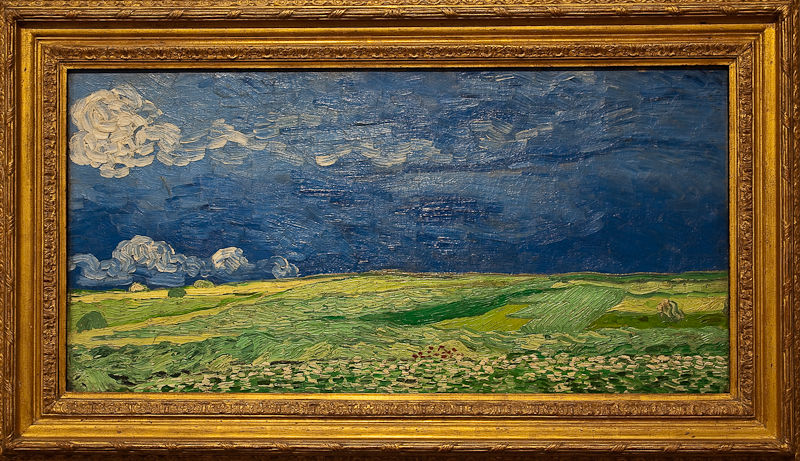 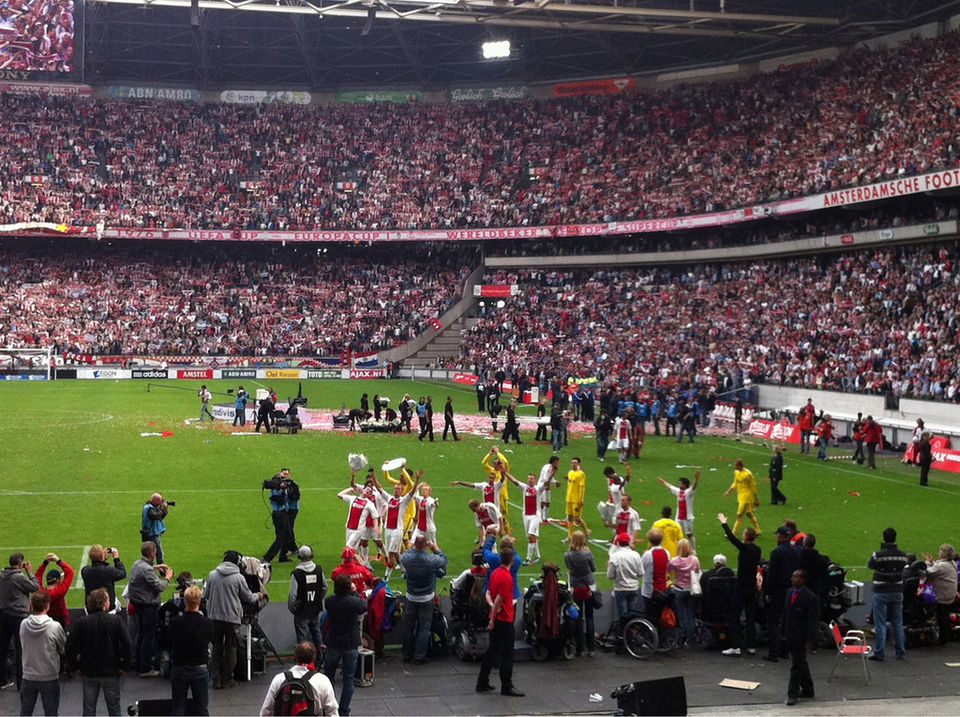 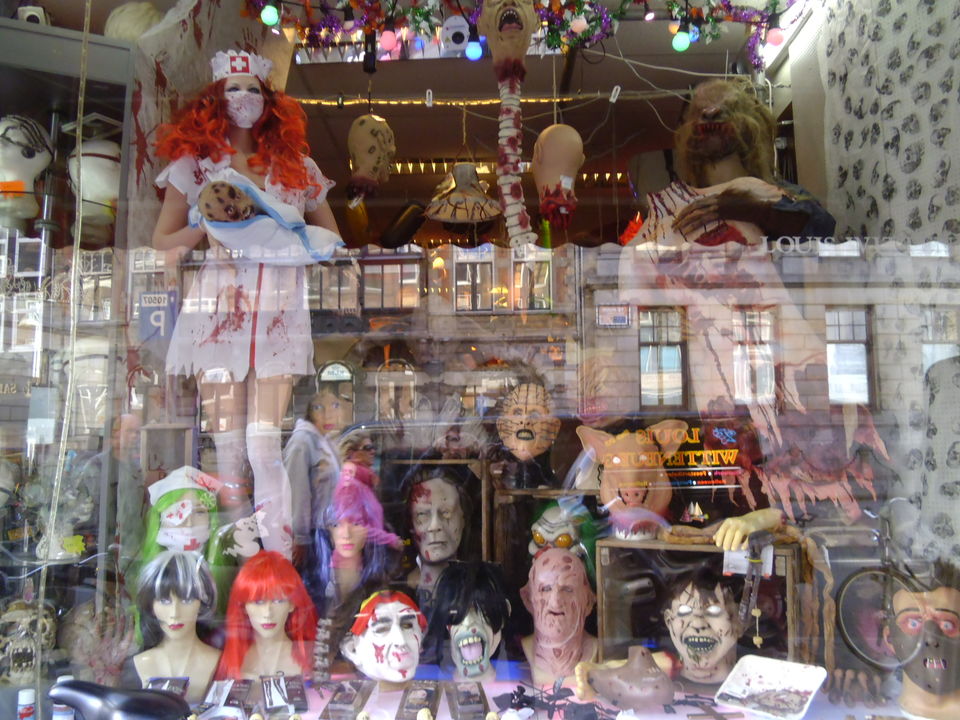 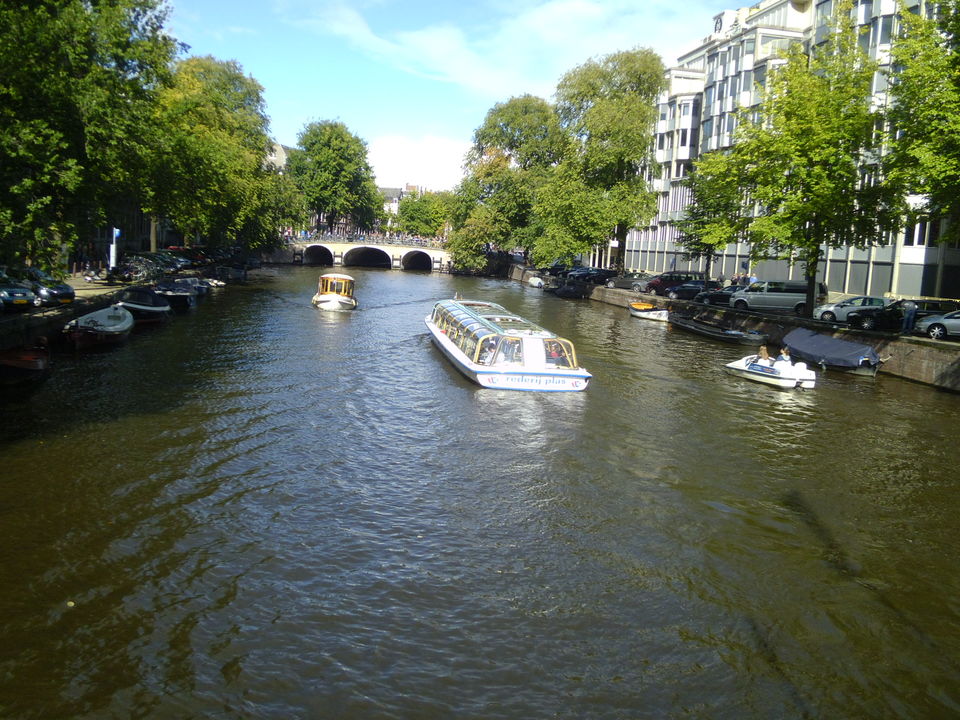 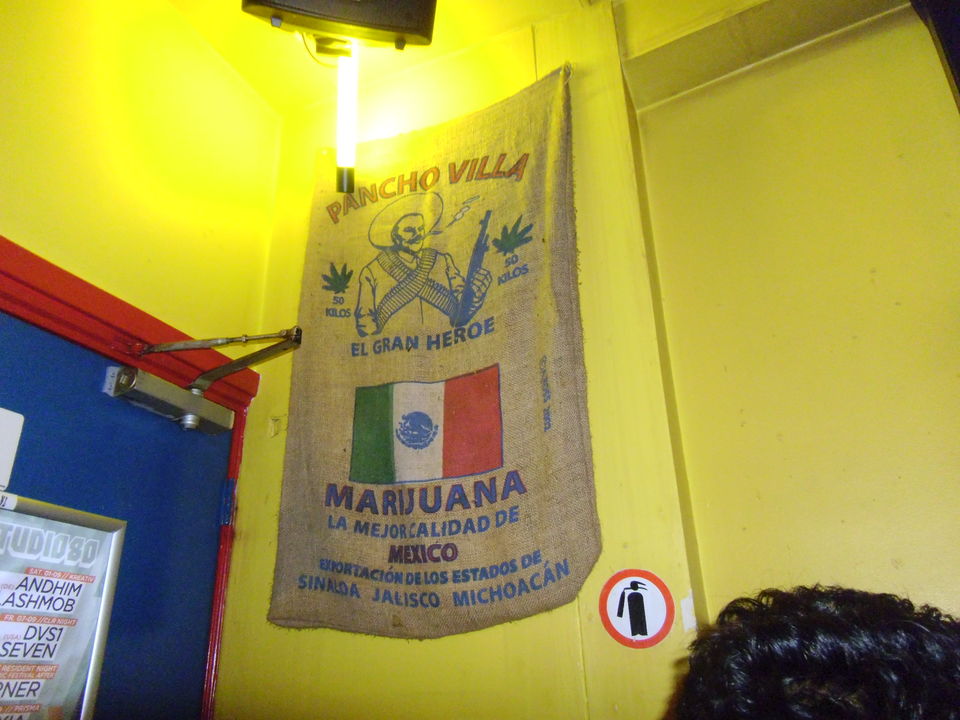 Imagine, I thought this was AWESOME!!! 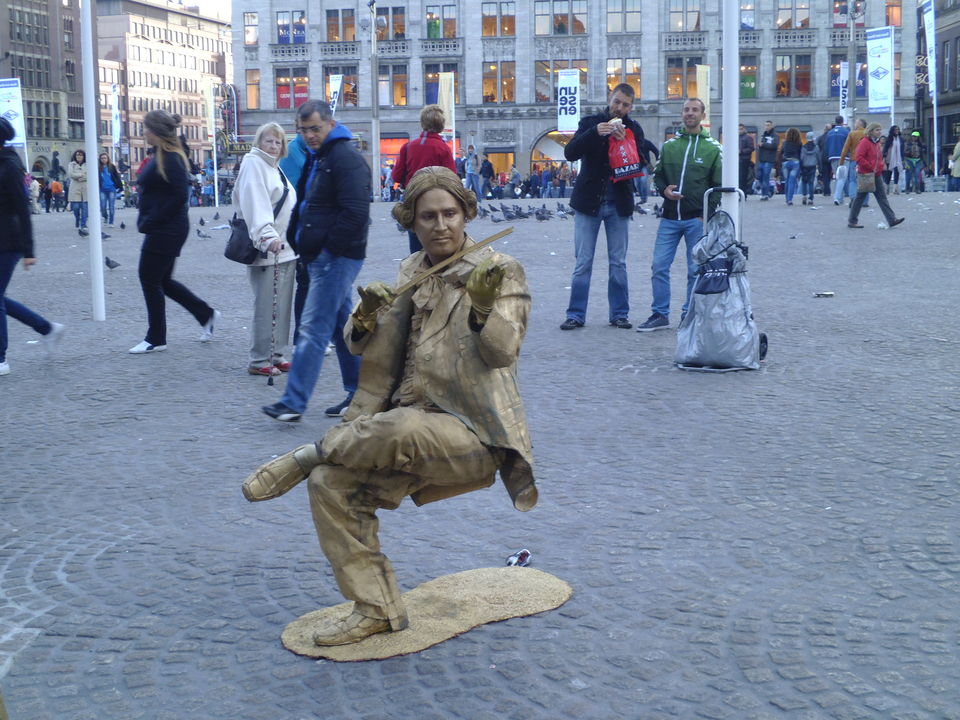 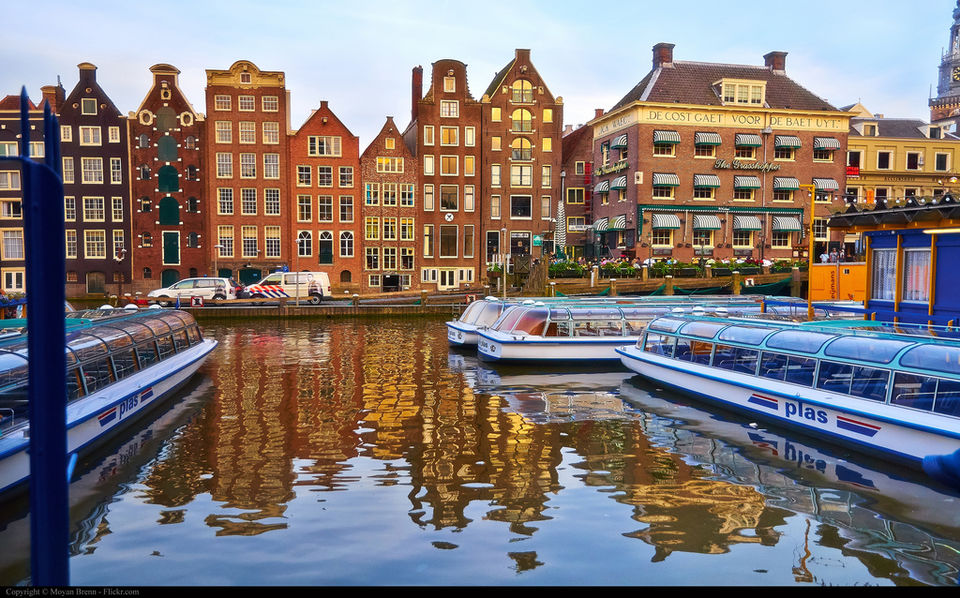 Of all the places I’ve been to, and I mean to add to that list considerably, my favourite would have to be... No, I lie. It wouldn’t be Amsterdam, that would be Sikkim, my idea of paradise on earth. But my favourite place in Europe is definitely Amsterdam, despite liking Heidelberg so much for its tranquillity. So to convince you that I’m right, here are my top ten reasons why you’ve got to go to Amsterdam.

The train ride is amazing, because you’ll see green fields and paddocks with horses running free almost the moment you get into the Netherlands. Apparently, horses there are as common as cows here, though I found no stray horses on the roads.

Now, I had trouble finding the entrance to the museum because I felt the design was a bit like one of the master’s creations: difficult to find where it begins, ends, or which way is up. But perhaps that’s because I’m just that astonishingly good at getting lost. I walked around it three times before I figured out how to get in. Pic : Michele Ahin It packs a much bigger punch in person.

Rembrandt and Vermeer are my reasons for going. I got lost again and found out that people are really friendly in Amsterdam.

This is a heartwrenching but uplifting experience. There will be long queues, though, so make sure you have an umbrella and a book with you. Good company wouldn’t hurt, either.

Figuring out transportation is so easy because the ferries have routes for every kind of tour you want! Now, since I wanted to visit the museums, I did one of the museum rides by the ferry. You get off at the museum stops, keep the schedule with you, come back and get on another ferry doing the museum route. Of course, I lost track of time and missed the ferry despite running back like a maniac. The Dutch are a bit more relaxed about time than the Germans, but it’s nothing like Indian Standard Time. This is just everywhere.

No, they don’t sell coffee. They sell lovely, fudgy brownies packed with weed. They’ll give you such a gentle, mellow high. They also sell you weed that you can roll and smoke, and there are coffee shops with any kind of music you like in the background. I went reggae. This is probably the only place in Europe where you can walk into a coffee shop, buy a weed brownie, go sit in the town square and eat it as you slowly realise that the mimes have actually started to get funny. That can only mean one thing. The brownies have hit the spot. Oh he was funny and I'll fight you if you disagree. I will.

Walking along the Red Light District is a surreal experience. But not the way you think. Beautiful women stand at windows, and along the crowded street, people walk by, almost paying them no attention, sometimes very deliberately so. The women themselves might beckon people a couple of times, but mostly, they seem to be on their phones! Red Light District is also famous for the sex shows. Even if you walk through the streets, getting a ticket for a show might be unnerving. But it’s not. I won’t go into ideologies, or right and wrong, here. But it’s an experience that will make you feel incredibly different from what you might expect. Almost every man in the audience is palpably awkward, especially when it comes to volunteers from the audience – so much so that the ladies work the men not quite getting their business up and working into their act very regularly. Subtle, they're not. Pic: mattmangum

Well, there’re a lot of these in Amsterdam, and some of them have so many cheeky joke items that it’s hilarious. Of course, I did spend quite a bit of time wishing I had an international data pack so I could Google just what the hell some of the items were supposed to be – my imagination was not quite up to it.

If all of those are not enough, consider the cycling paths and the many cyclists, the names that will sound very odd to you (Dijkmanshuizenstraat is where I stayed, thanks to airbnb – I was told to listen for the musical announcement of ‘dyke-man-shy-zen-straat’ on trams and buses), the straightforward kind of partying on offer, Ajax home games (I didn’t catch a glimpse of Bergkamp anywhere, though, to my disappointment) and so much more. Amsterdam has a laidback air that lets you know that it’s seen a lot, will see more, and refuses to get too worked up about it. But will definitely have any kind of fun it pleases, and it couldn’t care less about any moral misgivings you might have.