How Portuguese made a mark in Western India 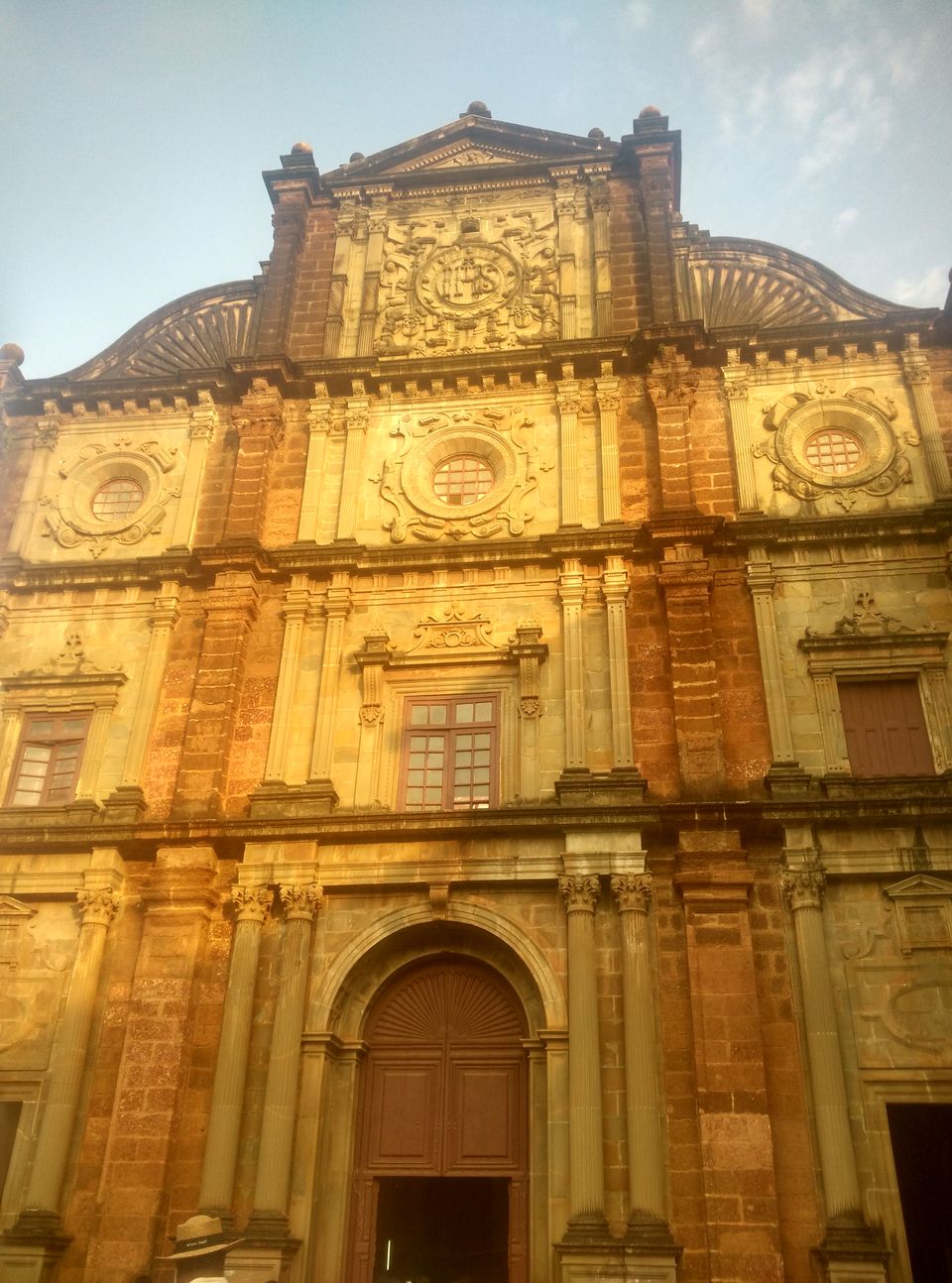 Portuguese colonised India in the early 17th century and while it lost most of their territory to the Marathas, they were able to retain Daman and Dui and Goa till the British left India.

Naturally what comes with all the people is religion and the Portuguese did no harm to their reputation when they built St Paul's Church.

The St. Paul’s Church was named after St. Paul, the Apostle of Jesus.

Its construction is dated to 1601 AD. It is built in the style of the Bom Jesus Basilica at Goa about which I would be talking about later in the blog. 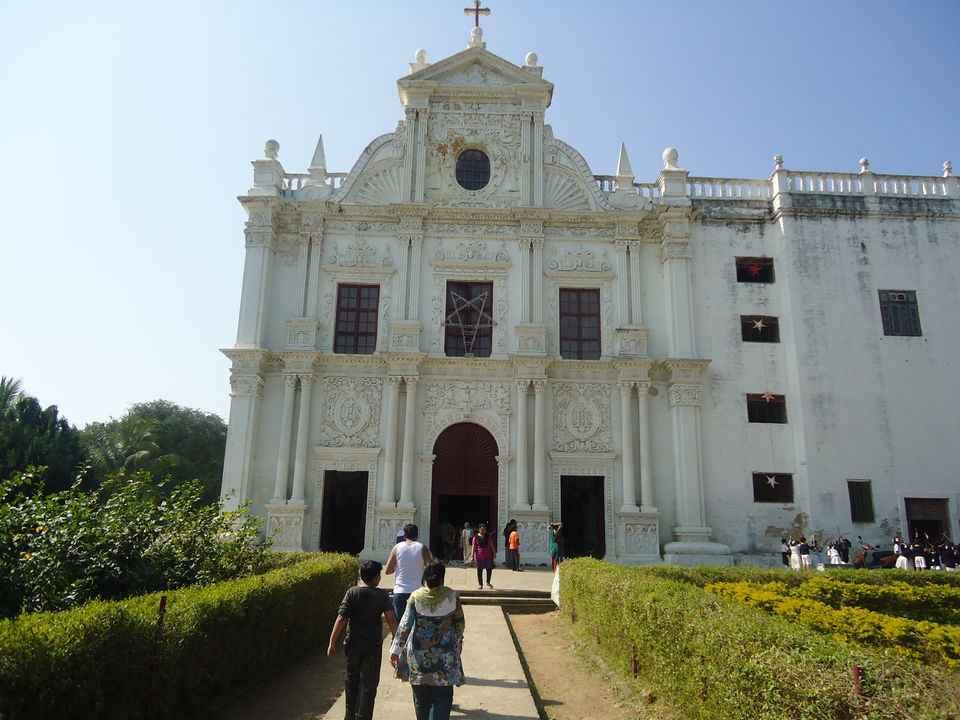 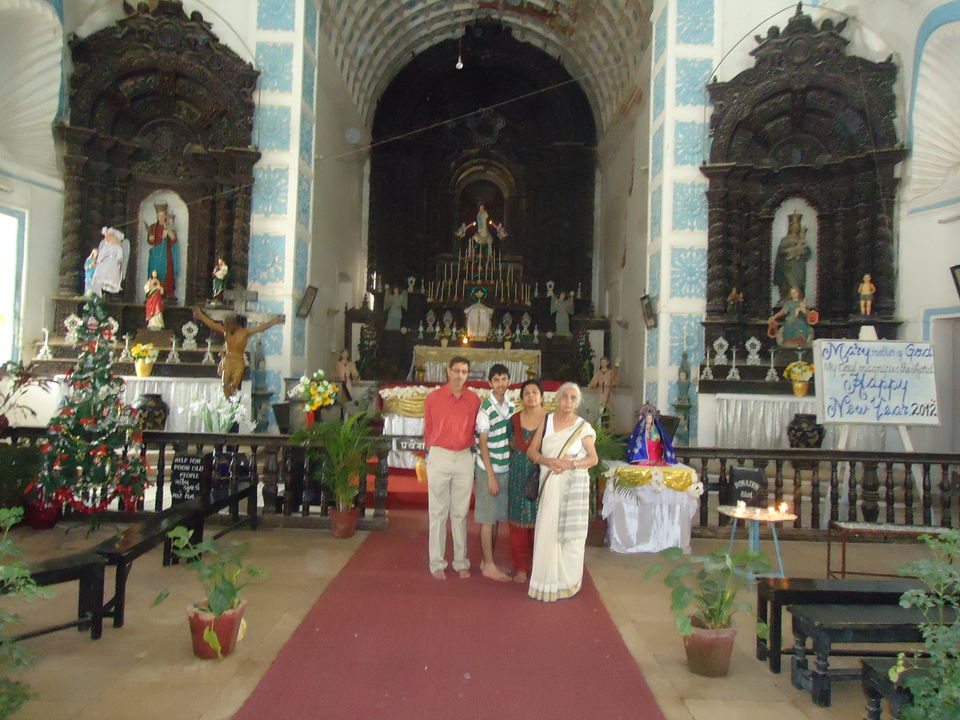 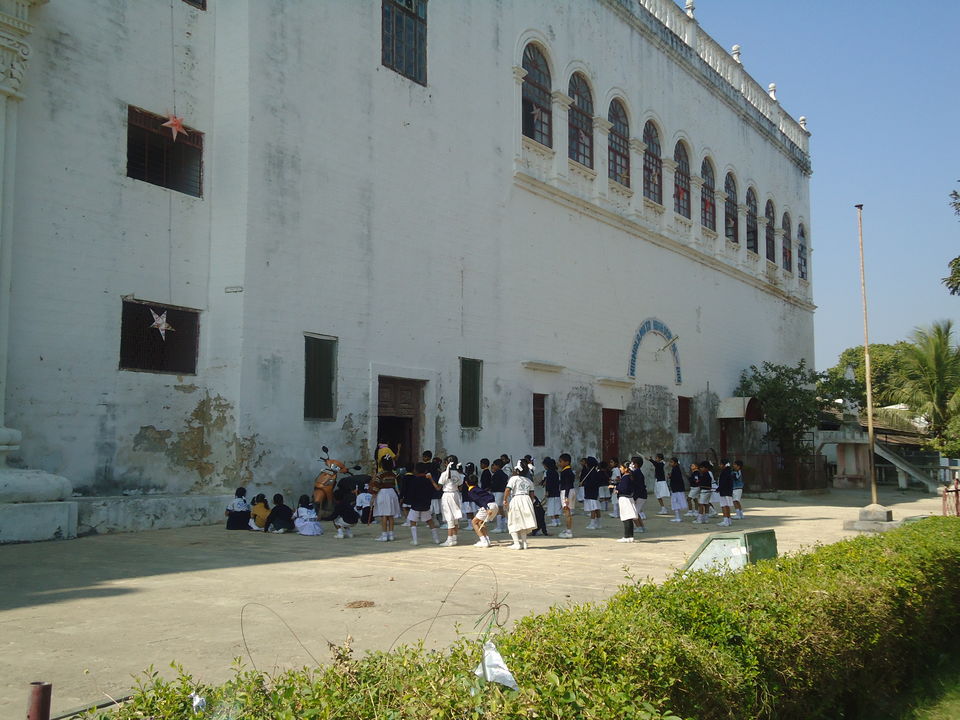 When I made a visit to this place in 2012, what I left with were strong impressions, you could see a sense of pride the people took while addressing the Apostle.

It's a must visit if you are visiting Diu, I would highly recommend it.

Diu fort was listed as one of the wonders(two from India) in the New Seven Wonders of Portugal built during their colonial rule, result declared in 2009 on the occasion of Portuguese National Day. It resulted in making Diu, a mark on the World Tourist Map.

Fort Diu, is located on the west coast of India in Diu. The fort was built by the Portuguese during their colonial rule of the Diu island. The Portuguese ruled over this territory from 1537 till 1961 ( the longest period by any colonial rule in the world) they were forced to quit only in December 1961. (even though India became an independent country in 1947) 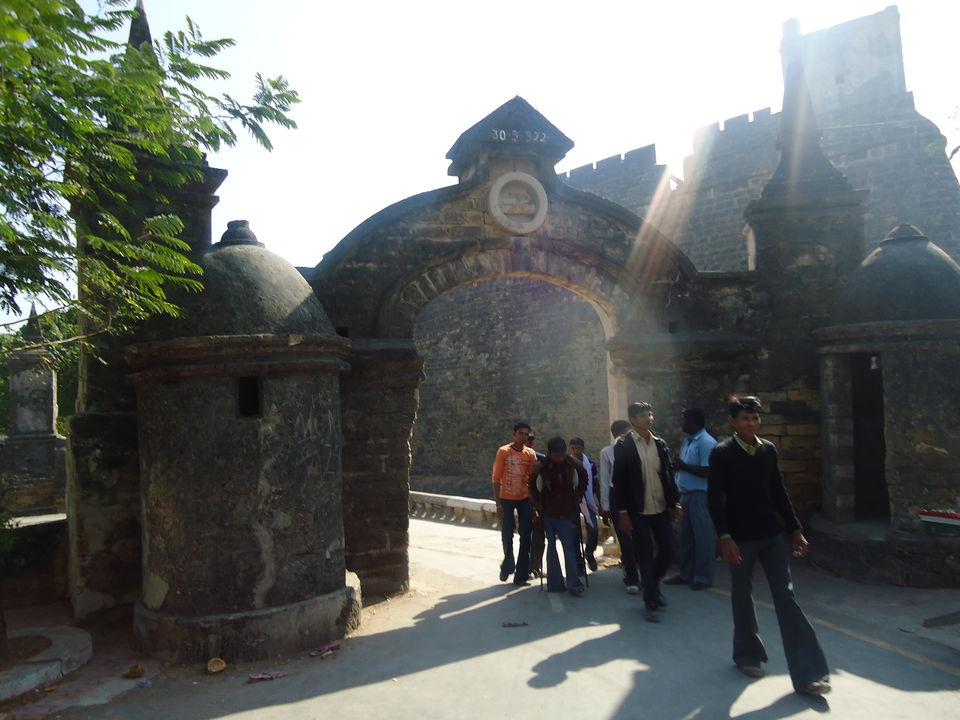 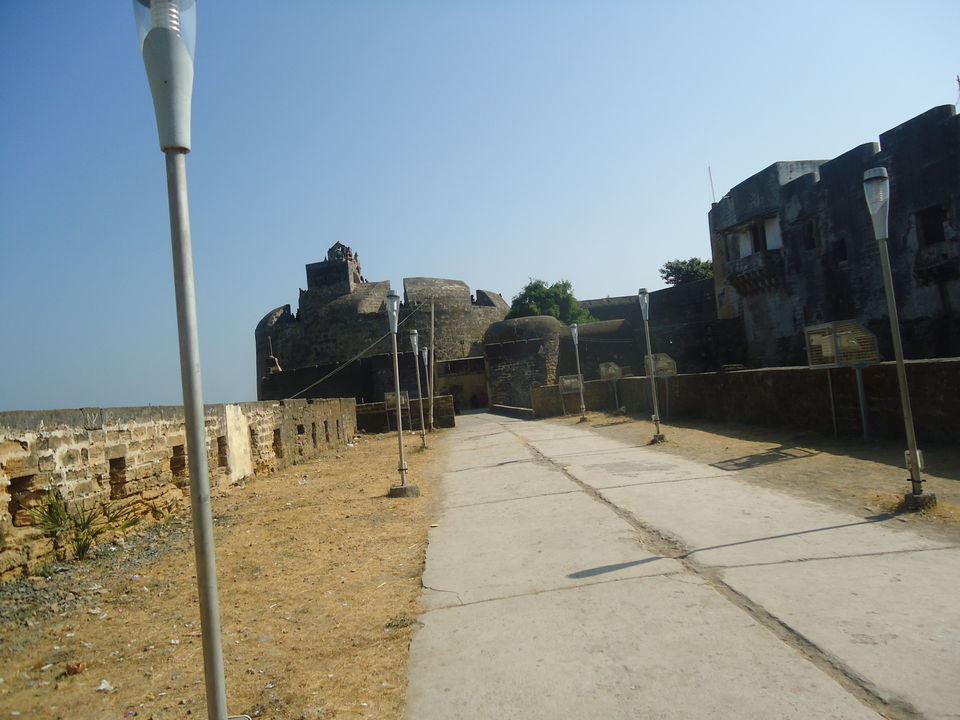 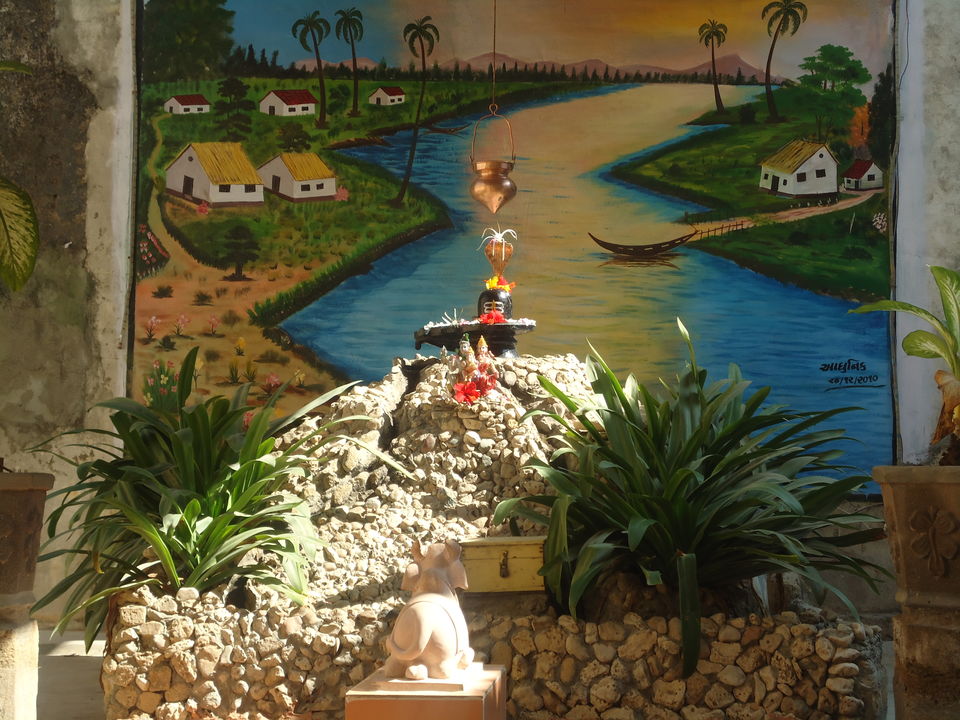 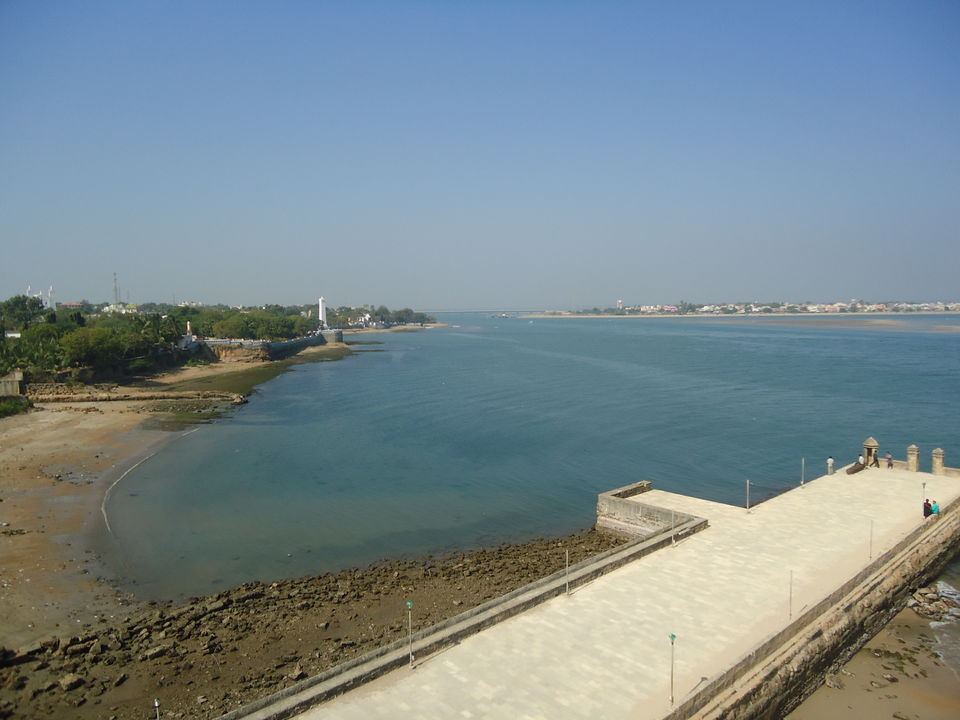 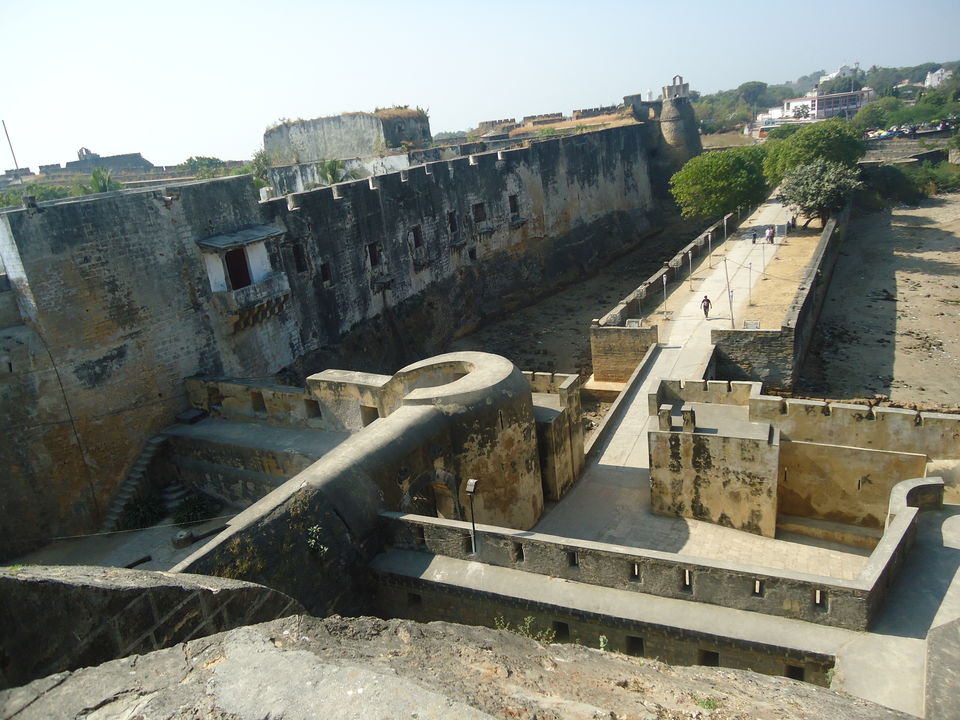 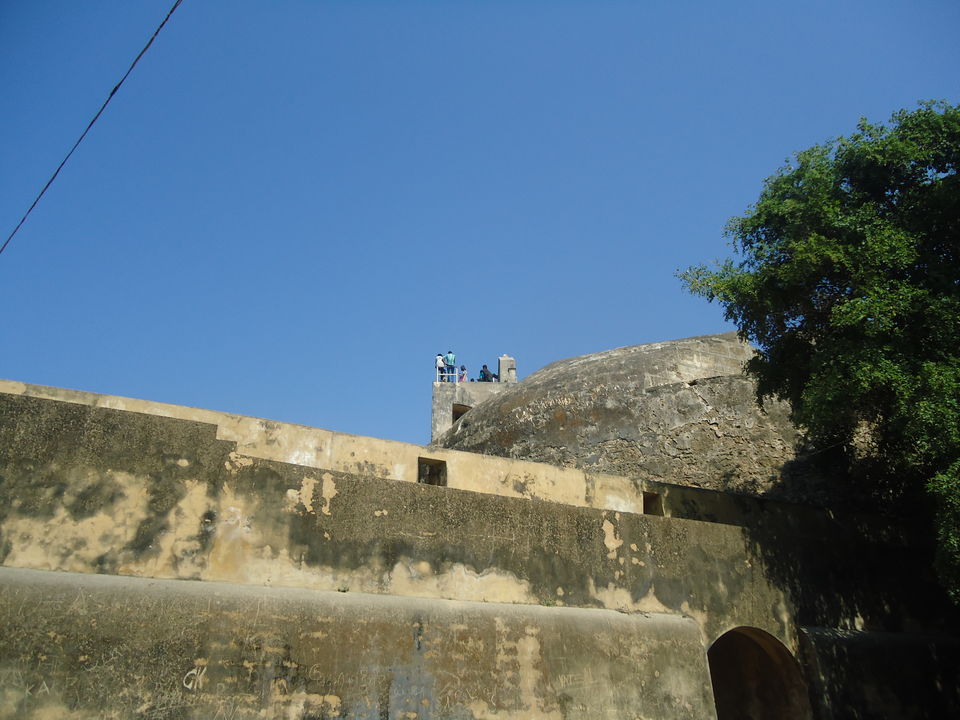 The entrance to the fort had a huge passage to go through and finally reach the place where most of the action took place.( the point where the cannons were kept ready to be fired) 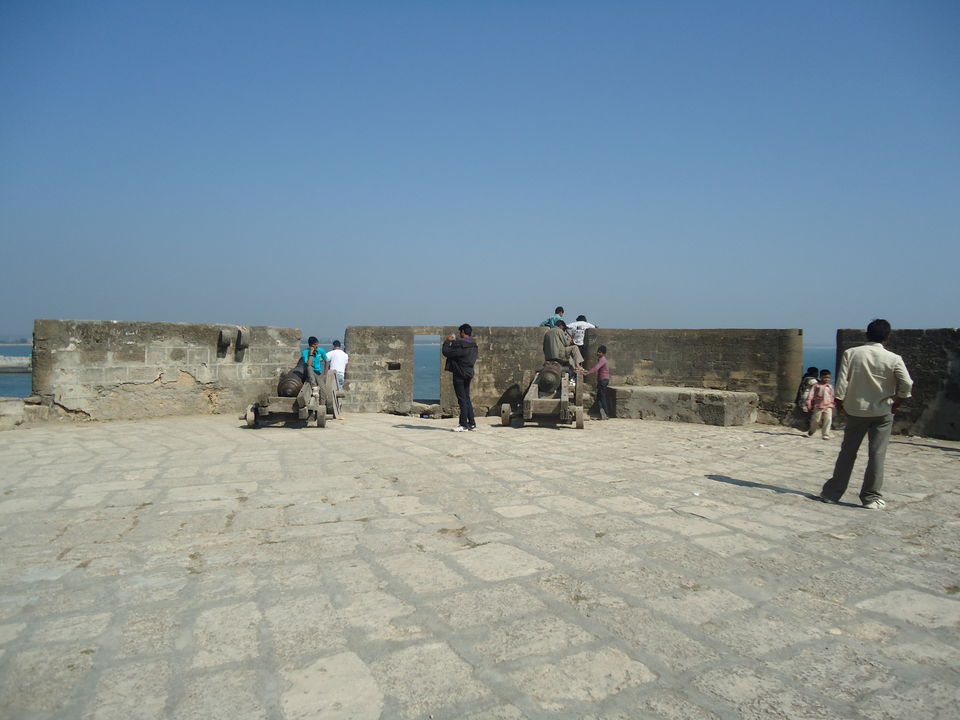 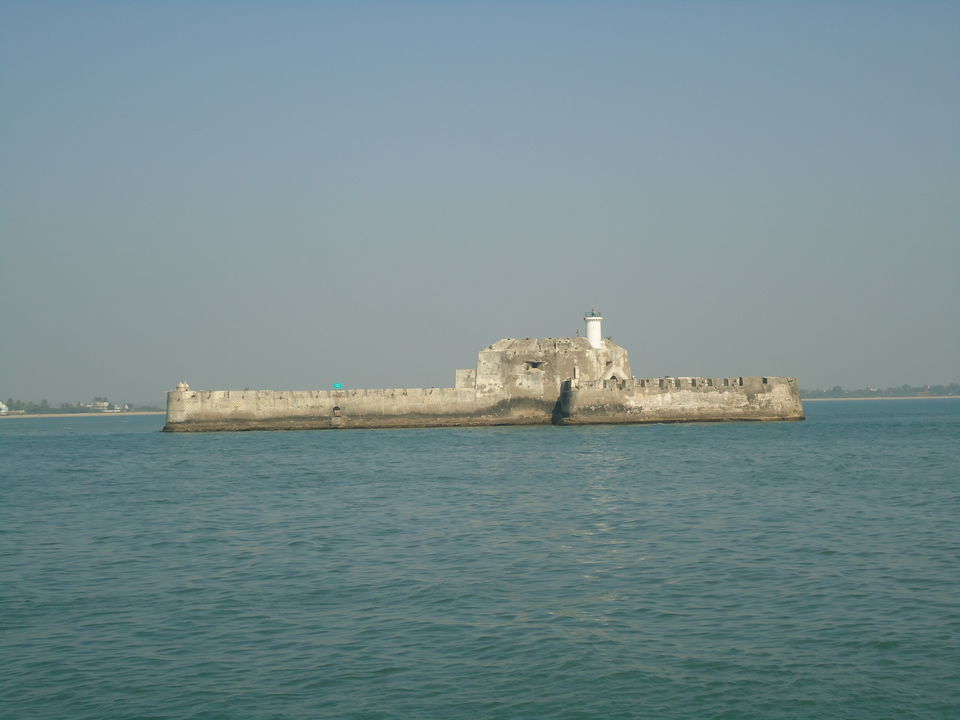 The other wonder selected for the Seven Wonders was Basilica of Bom Jesus, visited by me, nearly four years after my tour of Diu.

The Basilica of Bom Jesus is a UNESCO World Heritage Site. The basilica holds the mortal remains of St. Francis Xavier. 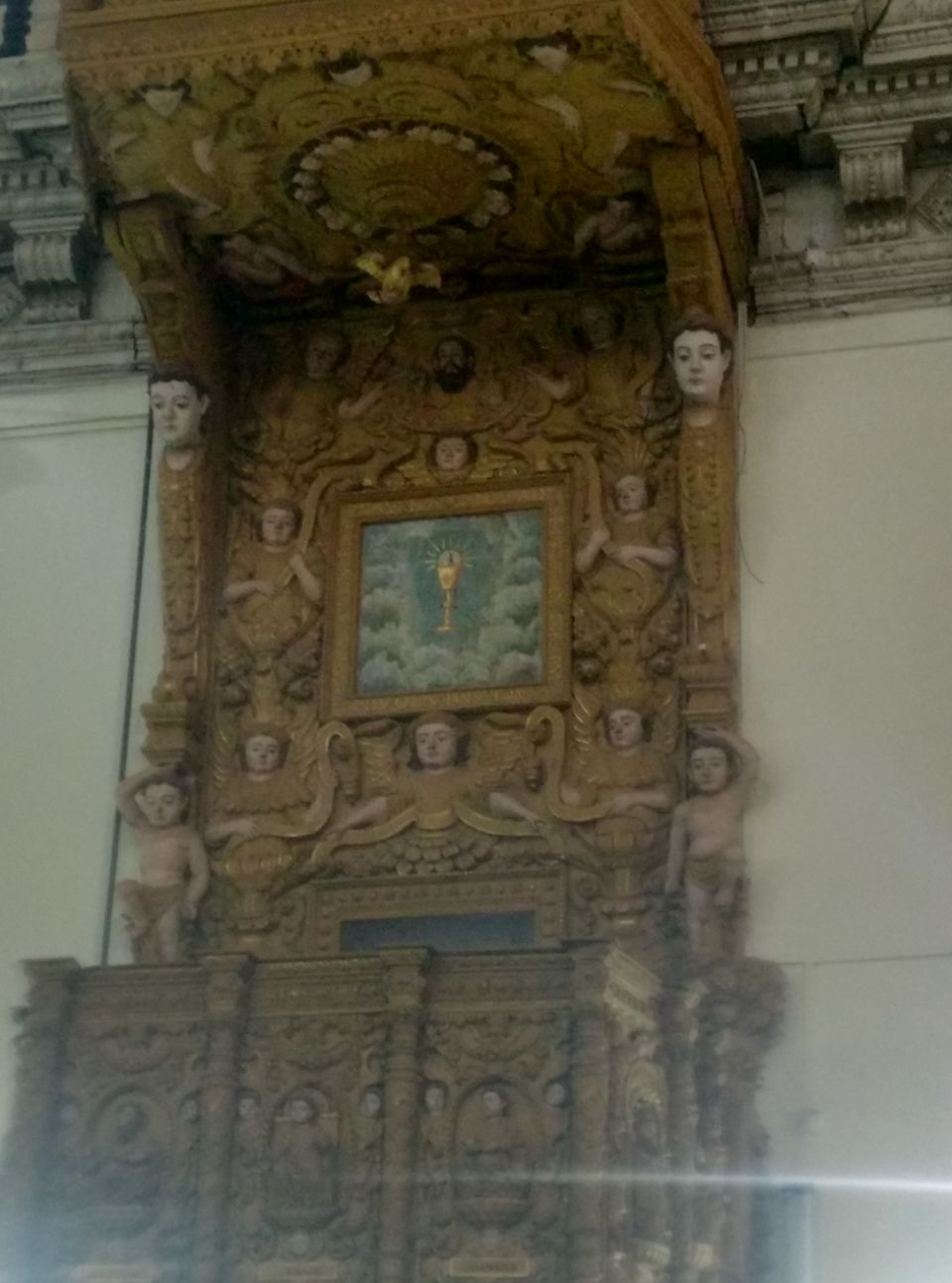 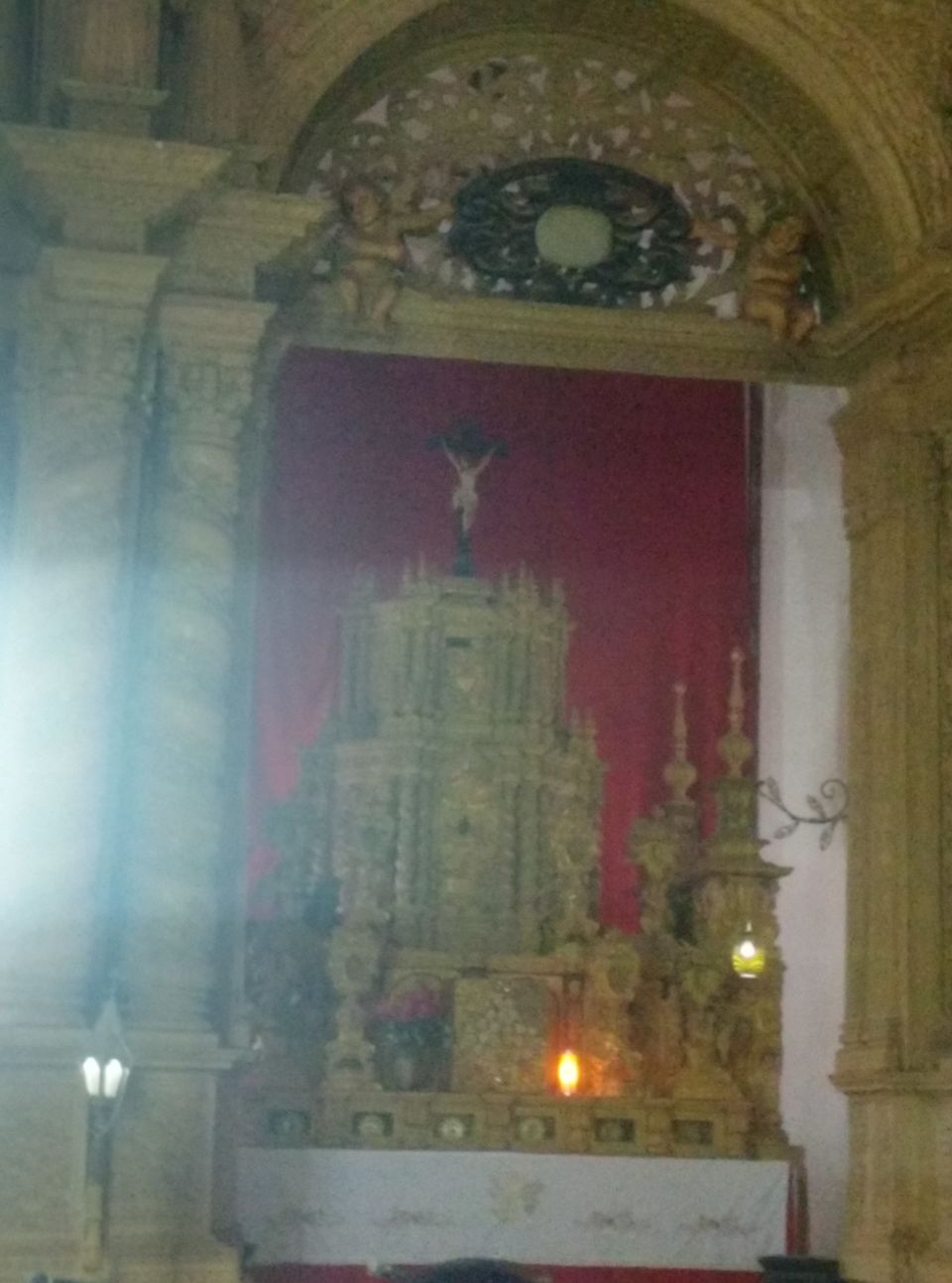 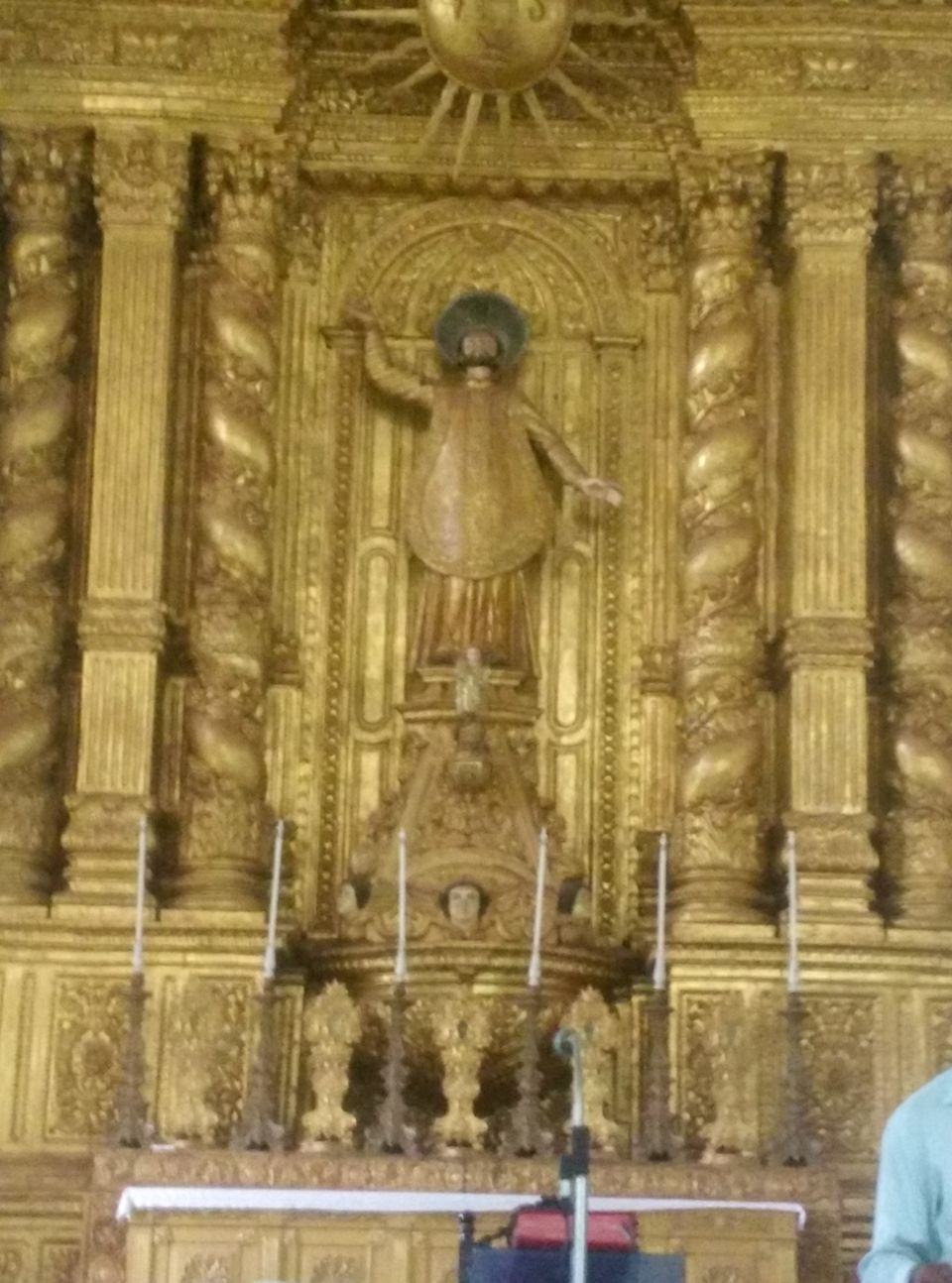 The location is so beautiful that it could serve as a good shooting location for professionals and amateurs alike.

One of the most remarkable churches I have ever seen, certainly the best in Goa.