Gangtok is a beautiful hill station nestled in Lower Himalayas situated at a height of 5,410 Ft.It is the capital of beautiful state Sikkim which is a part of the seven sisters of India.

I call it city of clouds as the city and its nearby area is frequently covered with Clouds and mist which is it's uniqueness. You can have a spectacular and mesmerizing view of Kangchenjunga from Gangtok which is the third highest mountain in the world.

In ancient time ,it got a special place on trade map between Lhasa(Tibet) and Kolkata(India).

Gangtok is a blend of ancient Buddhist culture and urban lifestyle where you will find people who will always have a smile on their face.

Lets talk about the places you must visit while in Gangtok-

Enchey Monestry is situated at about 3 Km from MG Road.It belongs to Nyingma order of Vajrayana Buddhism.According to the local people Khangchendzonga,Yabden and Mahakala is their protecting Deities and resides inside this Monestry and this Monestry have a important place in the life of Local people.

Ganesh Tok dedicated to Lord Ganesha and situated at about 7 Km from Gangtok main market.It consists of a view point from where you can enjoy the lush greenery and 365 degree view of Gangtok City.

Tashi View Point is a another nice Place to see Panorama of North East Himalayan ranges and if there is no Fog then you can see the Kanchenjunga,Simbu and Sinochalu Peak.On a sunny day, try to reach early before 0800 AM so that you will have less tourists and can enjoy the beauty.

Hanuman Tok is dedicated to Lord Hanuman and according to locals, it is believed that when Lord Hanuman was coming back with Sanjeevani booti, he rested at this place for sometime.This Temple is maintained and managed by Indian Army.

Seven Sister Water fall is situated about 32 Km from Gangtok and on way to Lachung and is best viewed in the month of June and July.

Bakthang Falls you can visit on your way to Lachung.

Flower Exhibition centre is famous for world acclaimed Sikkim flower show which generally happens around March and this exhibition centre is home to hundreds of flower species.It's an abode for the Flower lovers. Centre is open from 0900 AM to 0500 PM and entry ticket is INR 10 P/P plus camera charges extra.

Cable Car Ride ,you must take to have a view of Gangtok city along with view of the valley,it is a 10-15 minutes of ride from one part of Gangtok to other part of the city.It will cost you about INR 60 for one way and INR 120 for two way.

Baba Harbhajan Singh Ji Temple was built by Indian Army,he is known as the Hero of Nathula .As per Army and locals, his spirit still protects the village and Army personnel in this inhospitable high altitude terrain of Eastern Himalayas.It is also believed that his spirit still help Army soldiers in case of any crucial situation.They still have his office at the temple which is fully operational.

Tsomgo lake or changu lake is sitauted around 40 Km from Gangtok on way to Nathula Pass.Most of its part remain frozen during winter season and this lake surface reflects different colour with change of season and considered as a great reverence for the Sikkimese people.

Nathu La Pass is situated at a height of 14,400 Ft. which connects India with Tibet and can be visited by Indian citizen only ,who have permit from local authorities.Since it is an international border between India and China it remains open 5 days a week for tourist from Wednesday to Sunday.Passes can only be obtained by registered travel agents by submitting traveller's Photo Id and passport size photo.Depending upon border management and trade requirement border is opened for trucks movement between both countries so that trade should continue.Both of the side Army are heavily deployed at this pass and you can see the Army Post on heights with your naked eyes.Photography is strictly prohibited at this point.You can enjoy Hot Samosa,coffee ,water bottle and Maggi at the canteen Managed by Army and you may get certificate as a memento from Army after paying certificate fee that you have visit this pass from their Garrison office.

MG Road :Usually almost all hill station's main market is known as Mall Road however in Gangtok it is M.G. Road where you can enjoy your evening at different cafe's,restaurants and roam around street or if lucky then local bands play music at the MG road on regular basis.Shops are open till 10 PM.

Points to remember while travelling to Gangtok:

Weather:Round the year you will need woolen clothes and umbrella, summer temperature ranges around 25 Deg C and winter ranges around 5 Deg C ,rain can anytime burst and dense fog can occur anytime.

Best Time to visit:October-Mid December and March- May.

Nearest Railway station is New Jalpaiguri at distance of 120 KM.

Nearest Airport is Bagdogra at distance of 130 KM,Services of GoAir,Indigo,Vistara,AirIndia regularly ply from Metro Cities.

Always carry 10-15 photocopies of Personal Photo ID and same number of Colour Passport size photos as some of the areas you might require permit to travel.

Food you must try: Nepali Thalli at Thakali restaurant,Momos and Thupka.

Never Litter in and around Gangtok as it is strictly followed and local people doesn't like it.If caught will be fined heavily.

Nathula Pass is open five days a week from Wednesday to Sunday for about 5 Hours as weather enroute is very unpredictable.

For Nathula pass carry high altitude sickness medicines as we have seen people fainting but Army Medical facility is available so you need not worry,Local also suggest to chew popcorn so that you will not have problem of High altitude sickness although according to me its a myth.

Outside Gangtok there are not much of ATM's in number so better to always keep cash with you when going out of Gangtok.

Road condition is average and local transport is not easily available.OLA,UBER do not operate in this location.Your travel agent will assist you for the same.Even the hotel will have their travel help-desk and will assist you on the same.

Try to book your hotel in close proximity to MG road(within 2-3 Km range).

Network connectivity is an issue in Gangtok and around.

Gangtok Cable is operated between 09:30 to 04:30 on working days subject to weather condition. 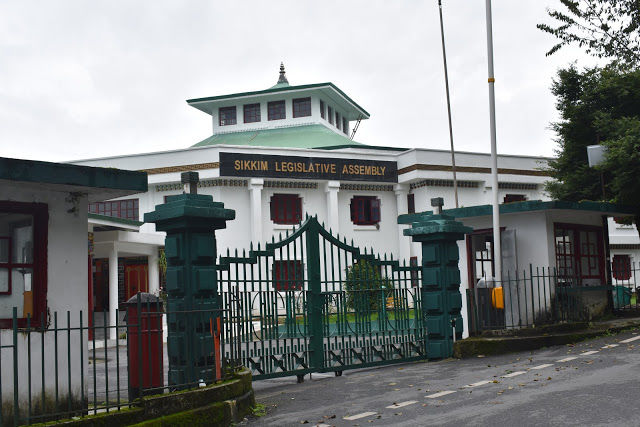 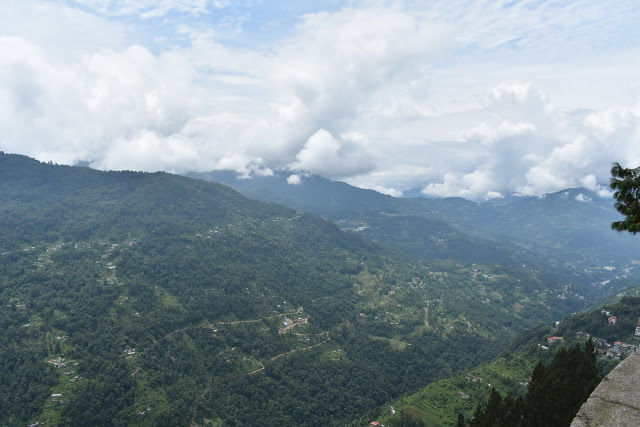 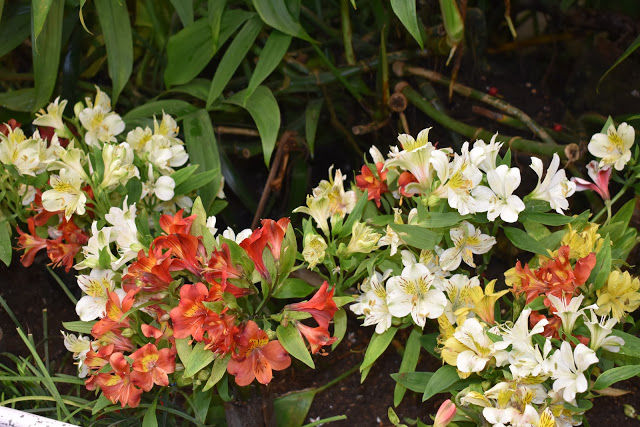 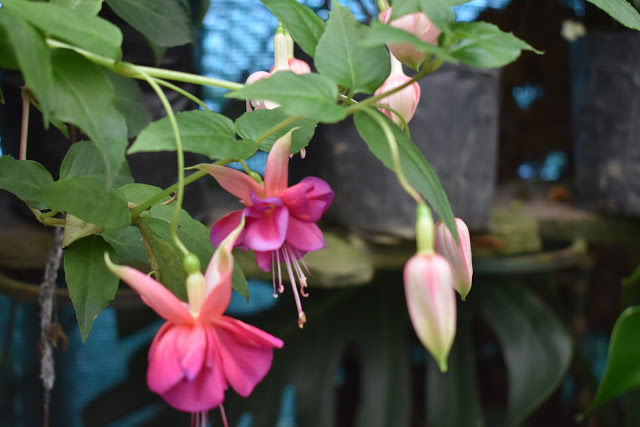 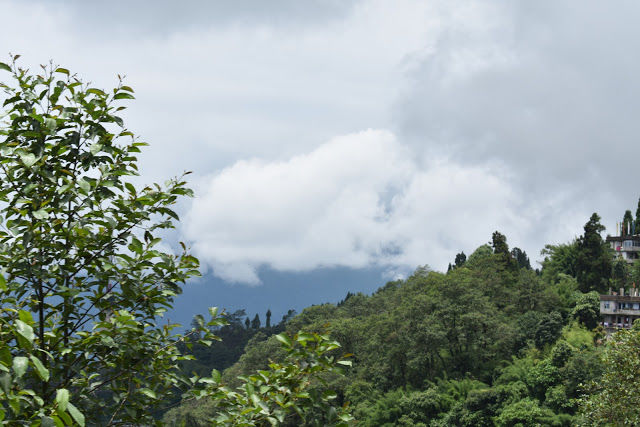 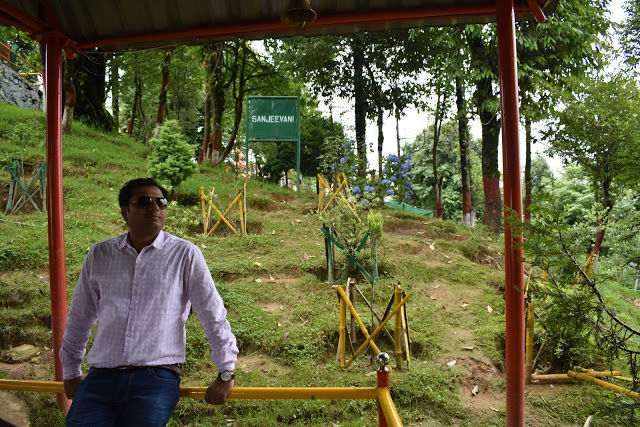 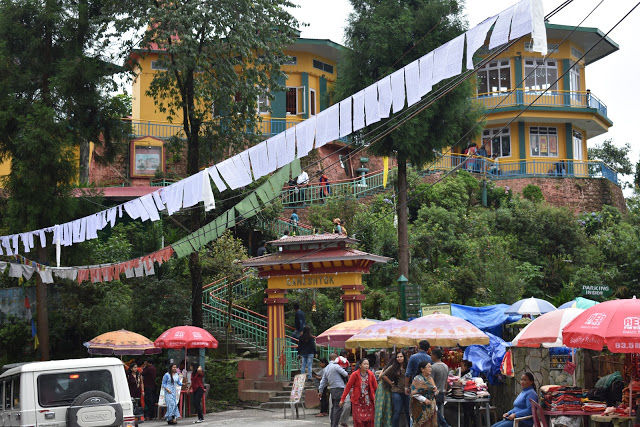 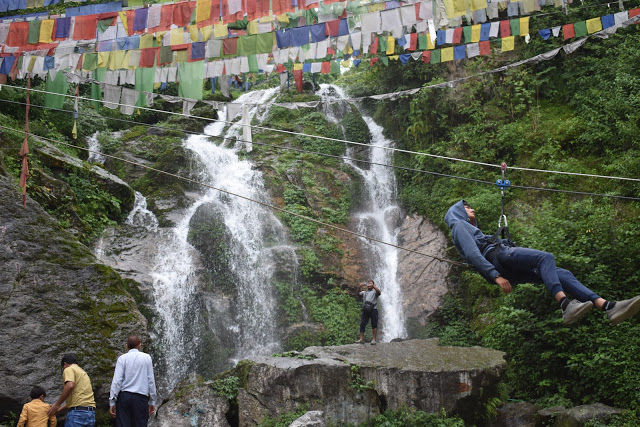 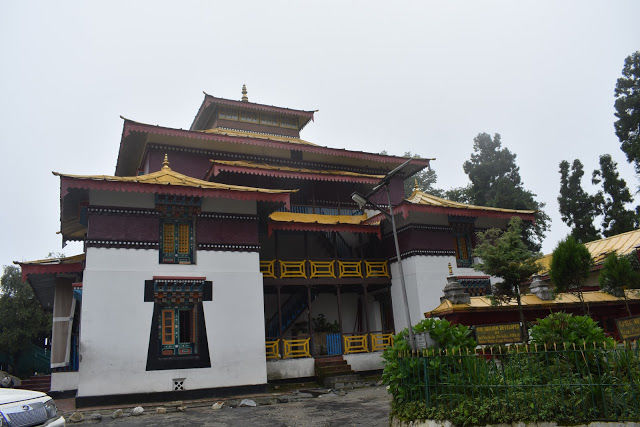 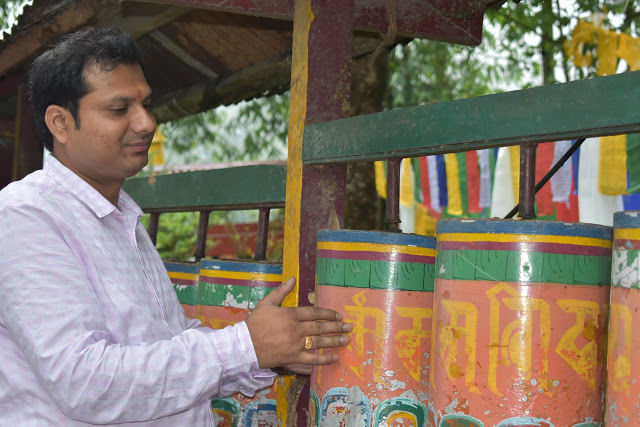 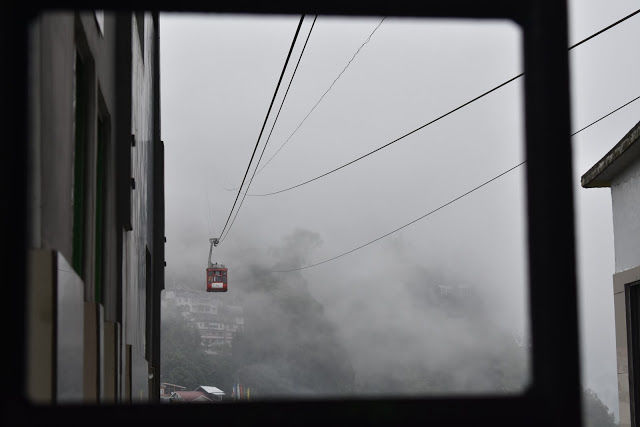 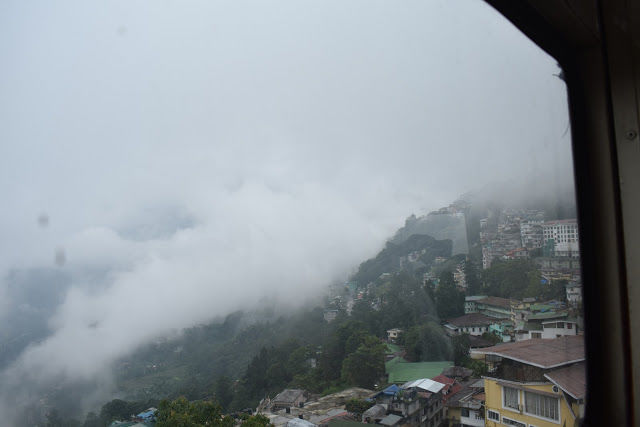 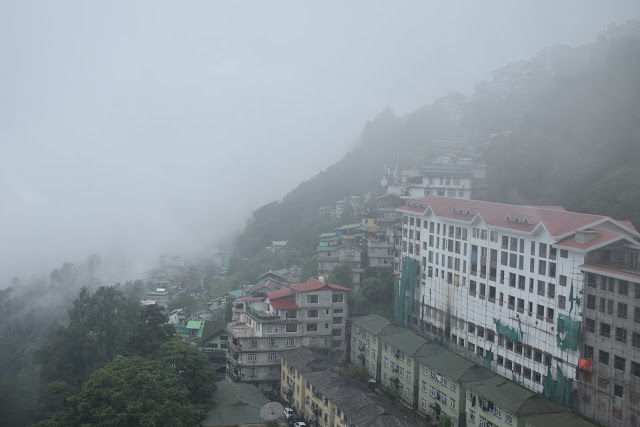 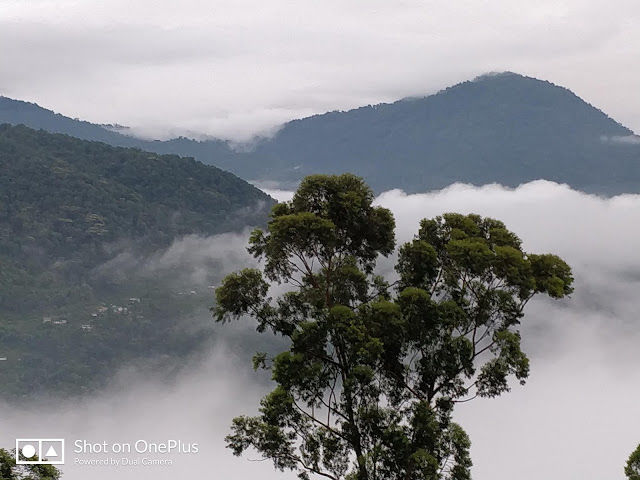 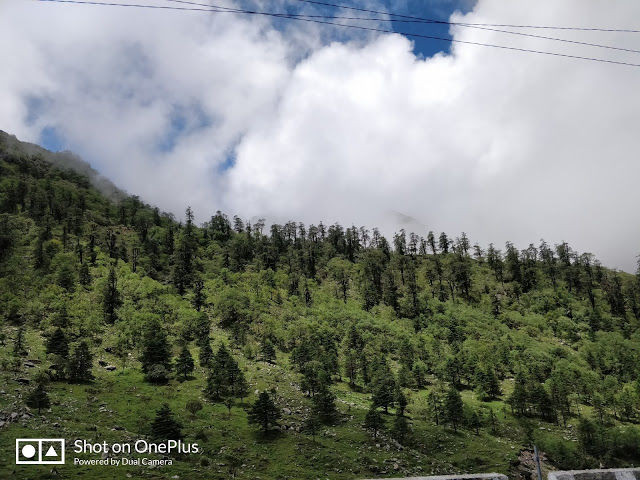 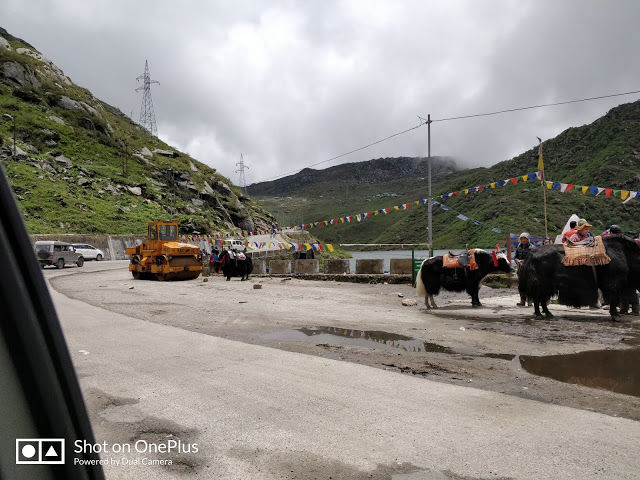 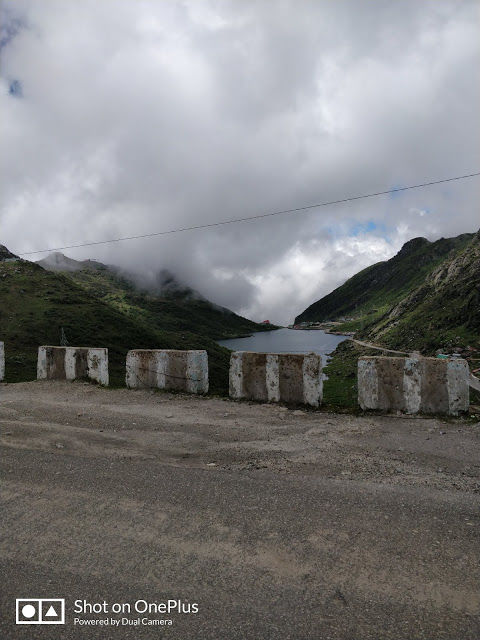 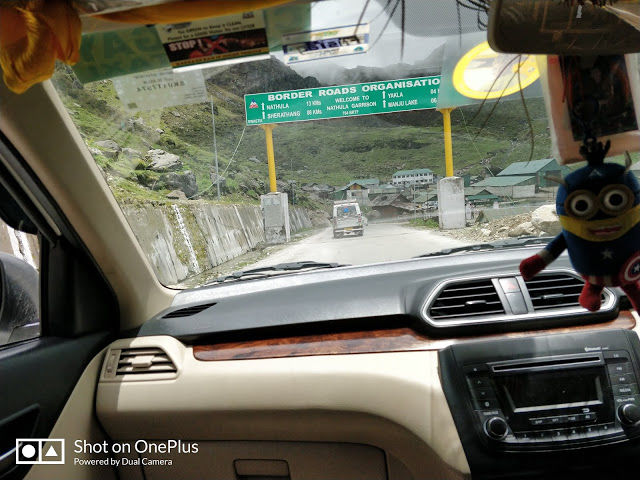 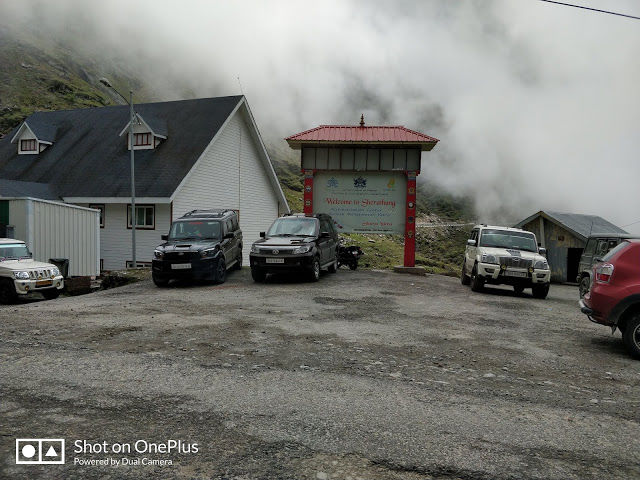 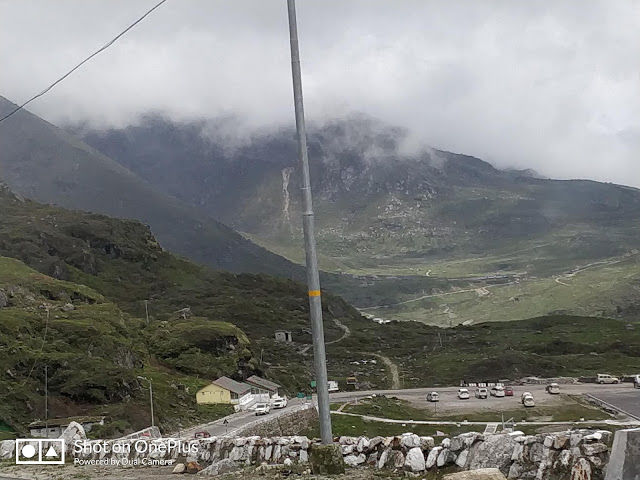 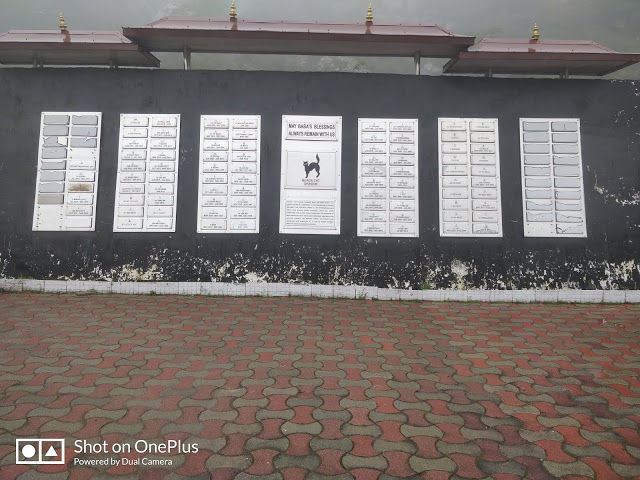 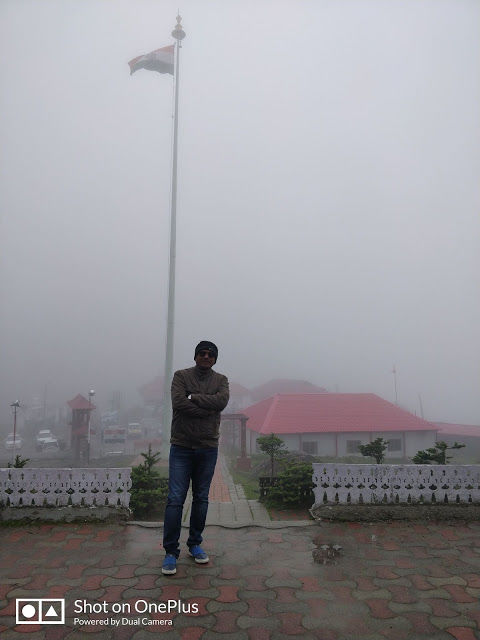 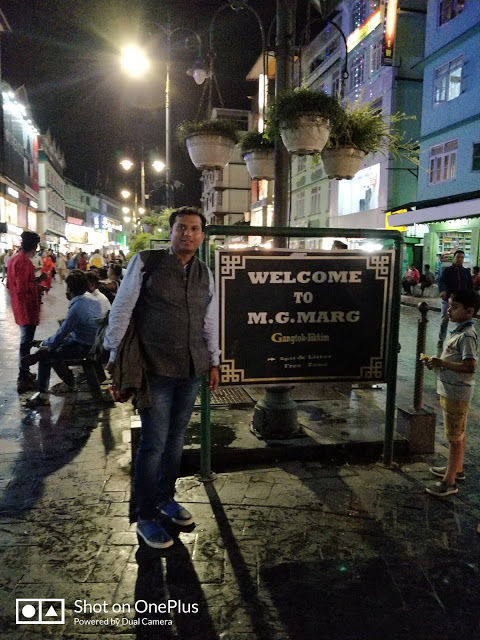