Nilgiris - A Tryst with Mother Nature

Coimbatore is my place of birth, yet, I have always only been a visitor to this city. Still;, Coimbatore is one of the cities I love most in the world, not so much for my ancestral ties, as for the friendly people and the scenic beauty around it. Kovai, as Coimbatore is locally known, lies at the foothills of the Nilgiris, the chain of mountains that form a part of Eastern Ghats. They may not be as high as the Himalayas or even their Western counterparts, but the vistas they offer are magnificent. And positioned as it is, Coimbatore is the favored recipient of some of the best weather conditions in South India.

Through my childhood, I have visited this city mostly in summer, during the vacations. The days would be hot, of-course, though not as hot as Chennai and definitely sans the sweat. The evenings would however bring pleasant respite, in the form of convectional rains. As the clock would strike 4 in the afternoon, the clouds would begin to gather and start pouring cool drops on the eager people. A gentle breeze would caress the cheeks, making us forget the heat of the day and revel in it cool touch. Many of these afternoons have been spent in going on a bike ride to Maruthamalai, a small hill atop which stands a famous shrine for Lord Karthik. As the bike traveled through the winding roads to the top of the hill, we would be engulfed in the dense clouds descending on the mountain. The temple itself would welcome us with a mystical charm, and we would eagerly pay obeisance to the deity before heading off to the prasadam counter to devour Panchamritham, Tamarind rice and Athirasam. We would spend time relishing these snacks, while feasting with our eyes on the endless panorama of the city stretching below us.

Coimbatore has been rightly called the Manchester of South India, for it has a flourishing textile industry. Wherever you turn, you can spot a textile mill, or industries making machine parts to support the textile mills. Lately it has also become an important religious destination, with the Isha Foundation establishing a Dhyanalinga near Siruvani, the source of a small river that supplies fresh water to the whole city. A trip to the Isha Ashram is a humbling experience. Nestled in an idyllic setting, the high point of the ashram is the huge Dhyana Linga, around which devotees can sit and meditate to their heart's content. The place gives one a tranquility and peace that is hard to come by in the otherwise hectic city life.

While Coimbatore is a beautiful place in itself, it is also a base camp for a number of amazing spots around it. You have Pollachi, Top Slip, Valparai, Coonoor, and not to mention the most famous hill station of South India, Ooty, at a stone's throw from the city. I have visited these places many times, yet keep going back to them. That's perhaps this is where my roots lie.

Pollachi is the nearest town to the Anamalai Wildlife Sanctuary. This national park is home to many endangered species of animals like Elephants, Bengal Tigers, Nilgiri Tahrs and Sloth bears. Top slip is a part of the hills surrounding the sanctuary, and is basically a scenic spot that derives its name from the practice of through logs from here downhills in olden days. We often go for trekking trips around the mountains of Pollachi, facilitated by locals who often act as guides or friends from the forest department. Other places of great scenic beauty around here are Amaravathy Dam, Sholayar Dam, Athirampally Falls which lies on the Kerala border. To go to Athirampally however it takes almost 4 hours from Pollachi since you have to pass through dense forests and run the risk of coming face to face with elephants! However the beauty of the falls, with its mighty waters gushing down, makes all your fatigue disappear and you are raring to go take a dip in the foaming torrents. When visiting Anamalai, we usually reserve accommodation at The Green Hill resort in Valparai. It is always better to go armed with a reservation, since good hotels or lodges are few and far between.

While Pollachi, Valparai, Top Slip and Athirampally all fall in one circuit from Coimbatore, Mettupalayam, Coonoor, Wellington and Ooty fall in another. I had recently insisted that my team go on a trip to all these places. We landed in Coimbatore and covered Maruthamalai and Isha Ashram in one day, before heading towards Pollachi in the evening. The Pollachi circuit took us a good three days to complete, and we leisurely visited all the significant places. Then we proceeded on to Mettupalayam from Pollachi, to catch the toy train to Ooty. We could have gone by road itself, since the roads are well maintained and easier to reach, but we wanted to enjoy the slow chug-chug of the cute train through the charming hillside. The train starts at 7 in the morning and snails up the mountains at a leisurely pace of 33 kms per hour, before reaching Ooty at noon.

Ooty is surrounded by many scenic spots, lush green meadows and beautiful lakes. My favorites are 9th mile - a scenic spot where you can see green meadows extending as far as the eyes can see, Doddabetta, the highest peak in the Nilgiris and the Pykara Lake. The botanical gardens are a good place to have a nice picnic, although I avoid it during peak season as it becomes nothing short of a fish market. Same goes with the main lake of Ooty, where boating is a major attraction. Being someone who seeks out places that are calm and peaceful, I usually explore the spots around Ooty which have lesser footfalls. This philosophy of mine worked well on my team too, for they were only too eager to shun the crowd and head for more serene locales.

Coonoor is one such place we all loved. Set at an altitude lesser than Ooty, Coonoor is a quaint little village that offers some amazing view points - especially Kothagiri and Sims park. It has some marvelous tea plantations, and we also visited one of the tea factories where the workers eagerly showed us the process by which tea was made.

We stopped by Wellington on our way down to savor the beauty of this prim and proper cantonment village. Though we did not have the permission to visit the Defense Academy, a walk around the village was refreshing in itself. We bought loads of marshmallows, Ooty Varkis, home made chocolates and different flavored teas before heading back to Coimbatore to catch our train back to Chennai.

This place is special to me for it has many childhood memories. The view of the city from the top is breathtaking, and the drive up the hill on a cloudy evening mesmerizing. 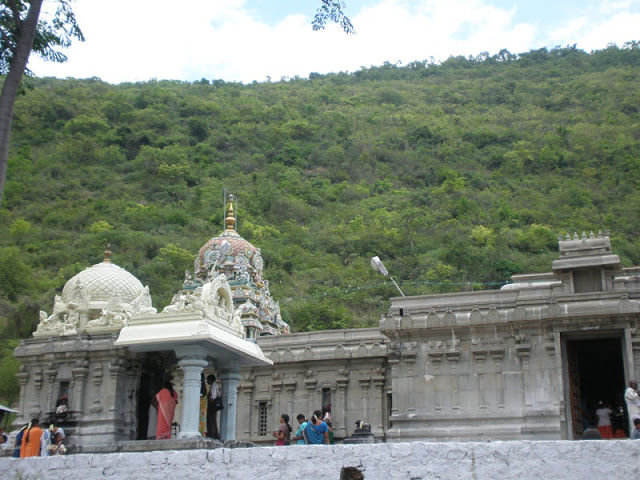 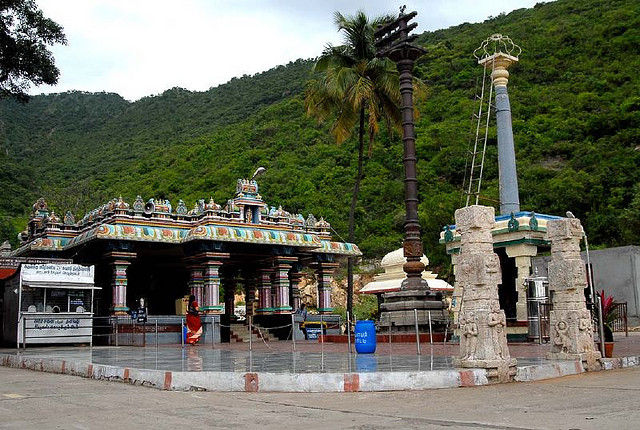 A very important religious destination for those seeking to move up the spiritual ladder. An excellent place for meditation, a serene, calm environment with lush greenery all around. Not to mention the excellent architecture of the ashram. 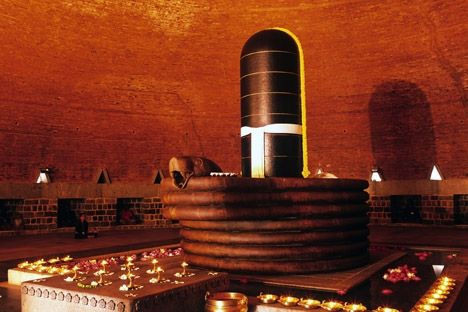 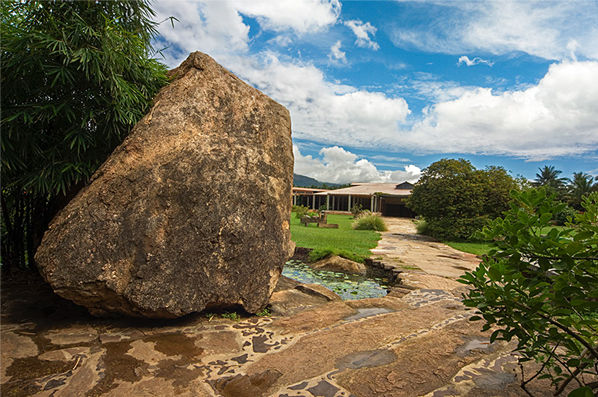 A placed blessed with natures boundless grace. Full of green mountains and exotic flora and fauna. Excellent for trekking. The safari through the reserve is exciting. Keeping quiet and maintaining the serenity of the place helps in preserving and relishing the beauty of this place. 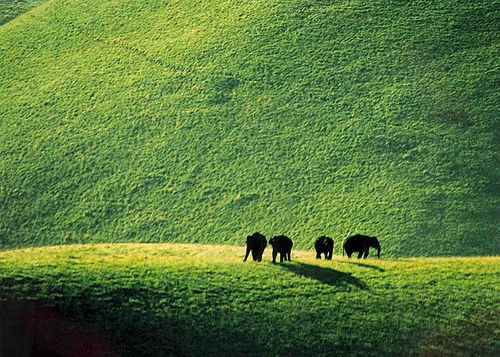 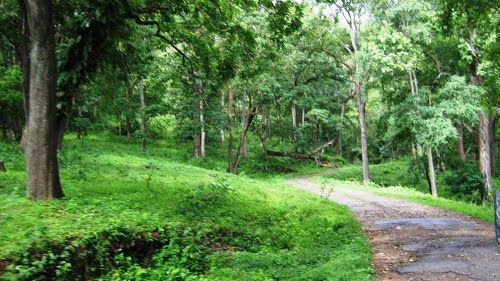 You can lose yourself in the beauty of nature and forget all the worries of the outside world here. There are tree houses where you can book accommodation through the forest department. 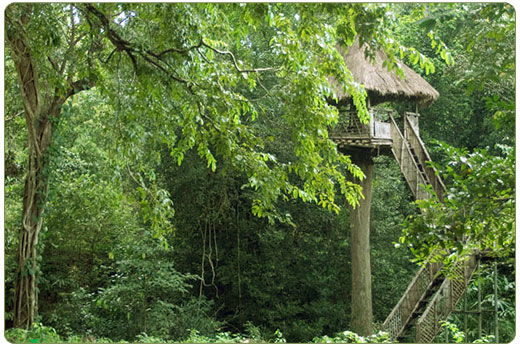 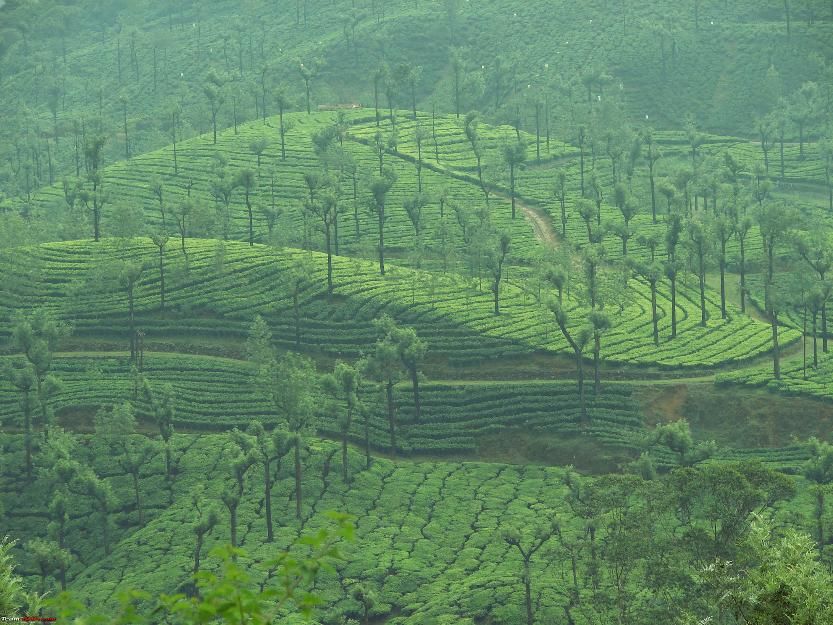 Beautiful place where you can see rolling slopes for miles all around. A favored destination for cinema shooting, don't be surprised if you see a crew or two when you get there. Enjoyed to the full with a steaming makka that is sold nearby. 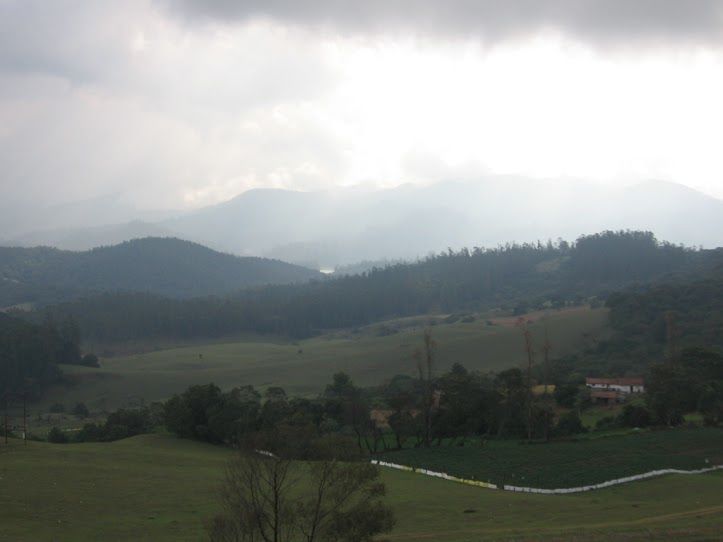 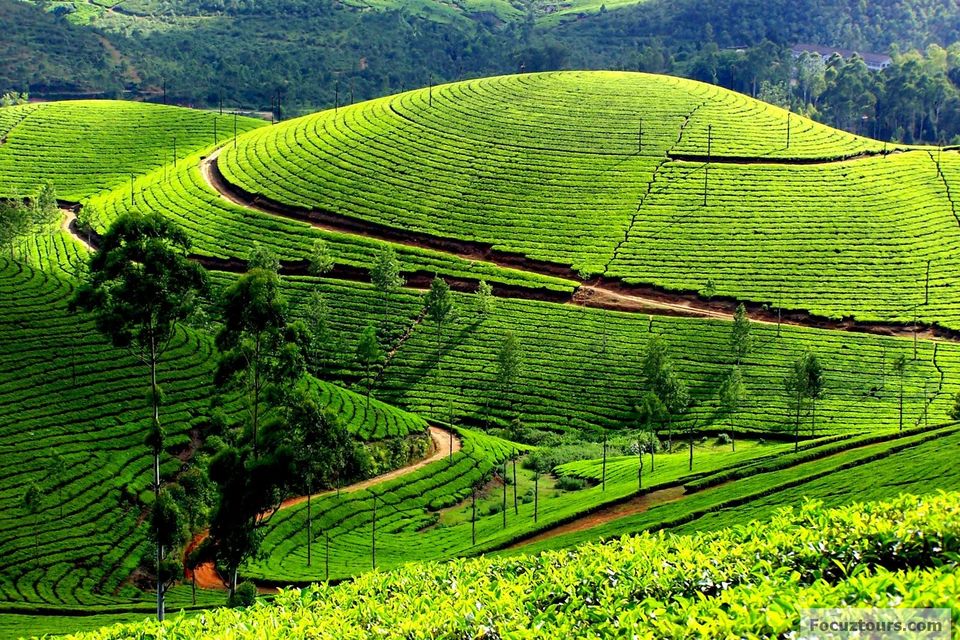 The highest point in Nilgiris. Amazing weather with surprise showers at any time. The drive up to this place is as wonderful and thrilling as the spot itself. 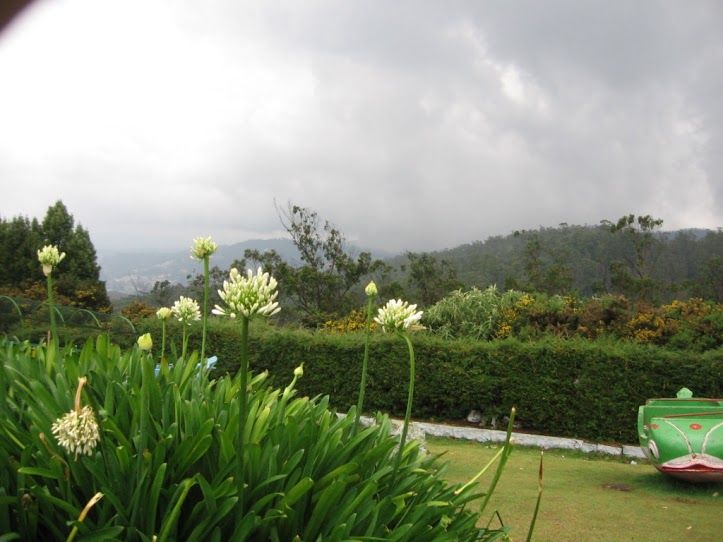 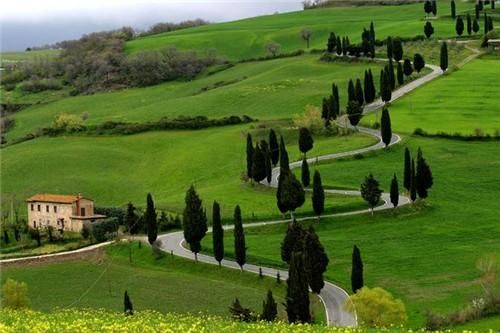