New Delhi Travel GuideNew Delhi TripsQuirky & Classic: Things To Do In Delhi To Experience The Magic Of The Capital City (3D/ 2N)

Quirky & Classic: Things To Do In Delhi To Experience The Magic Of The Capital City (3D/ 2N)

Delhi Tourism, at the first glance is one of the greatest cities in the country and a confused mess. Its tangled streets brimming with the second largest population of the country and its best sights, enveloped by tourists from almost everywhere in the world, make it at once, enticing and exhausting. The maddening chaos of the Capital city is sure to test your patience, but to the traveller that endures, Delhi unveils its greatest gifts. Weather, it’s the delectable treats at Chandni Chowk or the shopping at Sarojini Nagar, Janpath or Khan Market, or its best and least known monuments, from the Red Fort to Agrasen ki Baoli, places to visit in Delhi will make each moment worth the trouble. And most of all, its efficient and well-connected metro will come as a blessing in disguise to any traveller, luxury or budget, who wishes to traverse the busy city without a tour guide.

Since Delhi experiences harsh winters and equally unbearable summers, the best time to visit would be from August to November and February to April.

How to Reach Delhi

Delhi is well connected by air, road and rail networks since it is the capital of India. Traveling by either route has plenty of options and should not be an issue.

Getting Around in Delhi

Since there are as many as 174 monuments in Delhi, this Delhi itinerary picks out the most memorable ones for you. While in Old Delhi, do not forget to:

1. Visit the Bahai temple. Constructed in 1986, it is surrounded by lush landscapes on all sides. The temple is built in white marble which transforms from colour to colour when juxtaposed with the floodlit pools at dusk.

2. Go back in time and remember the first Mughal emperor Humayun at his tomb. The tomb is the first example of Mughal architecture in India. The construction of the tomb with its garden squares and water channels leave many spellbound.

4. Exercise your democratic freedom and visit the Parliament House. Apply for a visitor’s card in advance to get access to select areas of the Imperial style building.

5. Indulge in some shopping at the famous markets in Chandni Chowk, Nai Sarak, Chor Bazaar, Chhatta Chowk and the Daryaganj book market.

These are the things to do in Delhi while being in the southern area:

1. Visit the world famous Qutub Minar. The construction of the entire tower spanned over a hundred years from the mid-1200s to the 1300s. Quite a bit of controversy is attached to this grand piece of history in terms of religious inclinations. Guess you’ll have to go there to find out!

2. Shop, dine or simply stroll at Dilli Haat. This contemporary version of a village market, selling authentic handicrafts and keepsakes, is forever immersed in umpteen shades and colors, which is sure to make your Delhi trip memorable!

3. Get some retail and designer therapy at Hauz Khas, the national capital of ethnic chic. If high-end designer clothes and jewelry are a bit out of your budget, simply go window shopping at Hauz Khas. That is sure to make you ecstatic too!

Delhi tourism is incomplete without visiting the gregarious Connaught Place or simply called CP. Spend an entire day here to see and do the things you may have only heard of before.

1. Shop at the horseshoe shaped market (that gives Connaught Place its name) at the heart of Delhi, which was the largest market in India while it came into being.

2. Feel like an astronomer at Jantar Mantar. This scientific marvel was built ahead of its time as it correctly helped to predict the movements of the sun and other planets.

4. Lay down your head in reverence at the beautiful Gurudwara Bangla Sahib.

4. Odeon/Hauz Khaz Social – the chain of socials has built quite a brand around itself and rightly so!

We hope you have a fantastic Delhi trip with this Delhi itinerary!

All hotel prices are approximate and are on a per day basis. They were last updated on 25th January 2016. 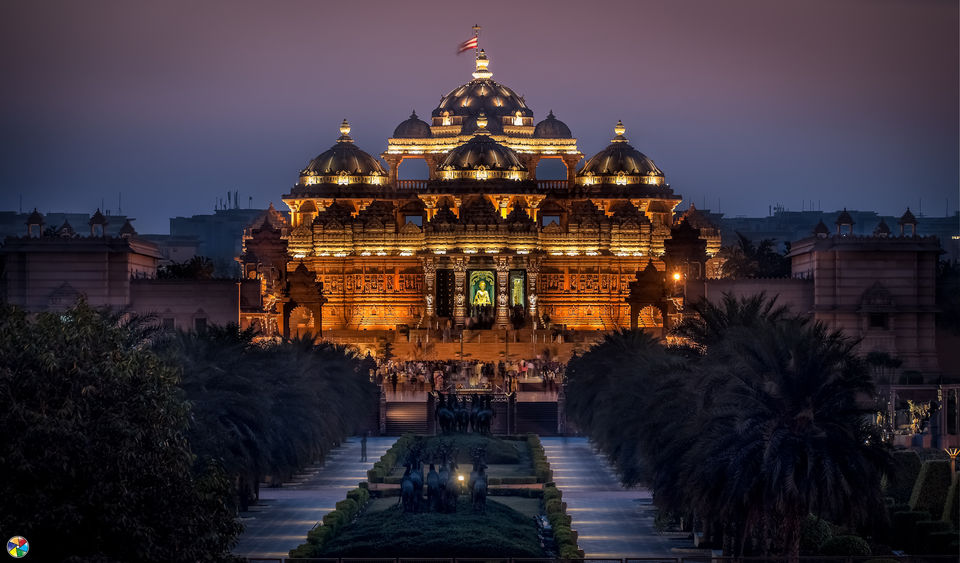 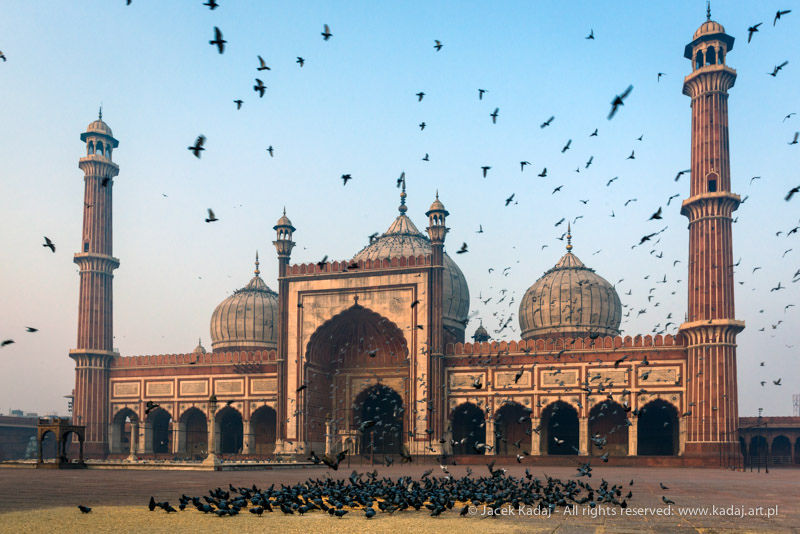 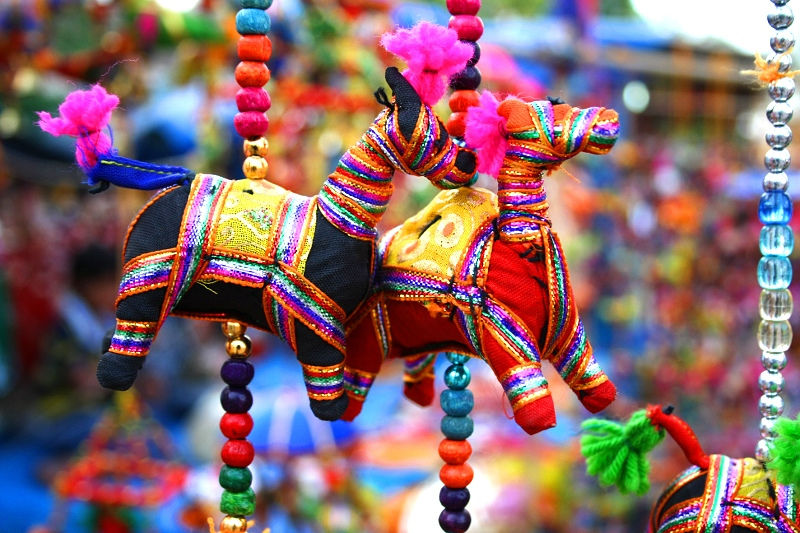